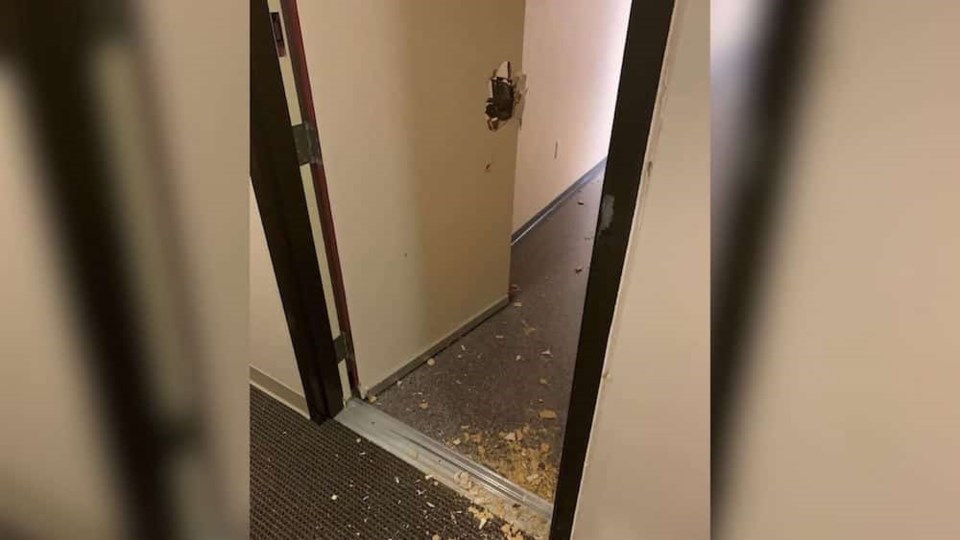 Vancouver Police say conscientious neighbours helped save an elderly woman who had not been seen in a week.

Neighbours of an 80-year-old woman called police as they had not seen her in a week. Constable Tania Visintin, media spokesperson for the VPD, tells Vancouver Is Awesome in an email that officers attended and could hear someone in distress.

On Twitter, VPD Deputy Howard Chow writes that, "Hearing a faint voice from inside, we entered and found her on the couch, unable to move for past five days."

Visintin adds that the woman was taken to hospital for follow up.

"In this case, neighbours did the right thing," she writes.

"We always ask that if something in your gut tells you that something is not right, please call police."