New Westminster will explore the idea of becoming a sanctuary city so people who are in “immigration limbo” can access services in the community without fear.
0
Jan 29, 2019 3:48 PM By: Theresa McManus

New Westminster will explore the idea of becoming a sanctuary city so people who are in “immigration limbo” can access services in the community without fear.

At Monday’s council meeting, council supported a motion by Coun. Chinu Das to direct staff to do a report on the feasibility of making New Westminster a sanctuary city and to vet the report through the city’s multiculturalism advisory committee for discussion and review. While the city often considers inclusivity from the perspective of age, culture, disability and LGBTQ, Das said it’s not applied to immigration status. 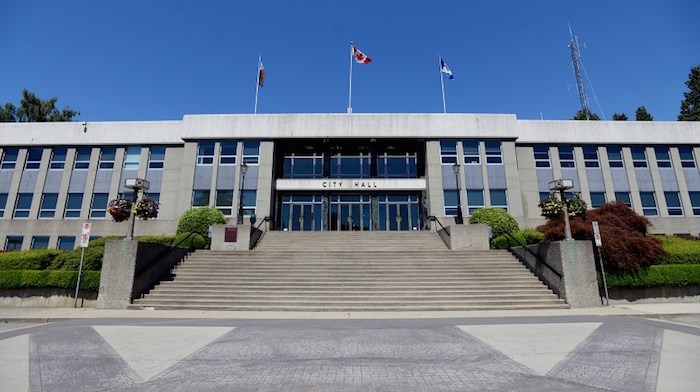 “Where sanctuary cities are coming from is people who are in limbo in the immigration process, how are they treated in our city,” she said. “There is enough evidence out there to show us whether this is something that we can achieve or not, and how to move forward.”

According to Das, Toronto became a sanctuary city in 2013, followed by Hamilton (2014), Vancouver (2016), Montreal (2017) and Edmonton (2018), with cities like Regina, Saskatoon and Calgary considering the idea. Although Vancouver doesn’t call itself a sanctuary city and uses another name, she said it’s basically the same thing.

“There are a lot of people in our community living in fear,” Das said. “It’s that fear that they are constantly in that we should address.”

Sanctuary cities are communities that welcome refugees and immigrants and allow people to access municipal services without fear of being deported.

“It could be a refugee claimant who arrives at the airport and claims refugee status but they are not give refugee status yet. In the meantime they are in limbo. How are accessing city services?” Das said. “This is basically about how they are treated in our city through our city services, should there be any discrimination against them because their lack of status. Some cities have adopted a don’t ask, don’t tell kind of thing.”

No One Is Illegal launched the Don’t Ask Don’t Tell Campaign in Toronto in 2004, with the goal of ensuring residents without full legal status could access essential city services, including emergency services, social housing, food banks, health care and education, without the fear of detention and deportation.

Through his involvement with the food bank, Coun. Jaimie McEvoy has seen local families who would benefit from a sanctuary city. He recalled trying to return immigration documents to a family who had left them at the food bank and the reluctance of the apartment’s occupants to open the door.

“I handed him his immigration documents. He was shaking when he saw me,” McEvoy recalled. “The smile that broke onto to his face. Then people started jumping out. People had been hiding in that apartment because they didn’t know in this country how authorities would react to that situation.”

McEvoy said he once had a client whose child wasn’t attending school because the father and mother had separated after coming to Canada and the father was not cooperating with the family’s efforts around immigration.

“I know that these things happen where sometimes there are people who are in a difficult situation and need to know that the authorities are there to help them and not to harm them. These are realities that exist in our community,” he said. “Hopefully we can move on them and be the welcoming city that we should be.”