There won't be a casino in North Vancouver anytime soon

There will be no casino or slot parlour coming to the North Shore anytime soon, says BCLC.
0
Mar 8, 2019 1:13 PM By: Brent Richter

There will be no casino or slot parlour coming to the North Shore anytime soon.

In 2016, the B.C. Lottery Corporation, the provincial agency that regulates gambling in the province, sought expressions of interest from the North Shore’s three local governments and two First Nations to host a “community gaming facility.” 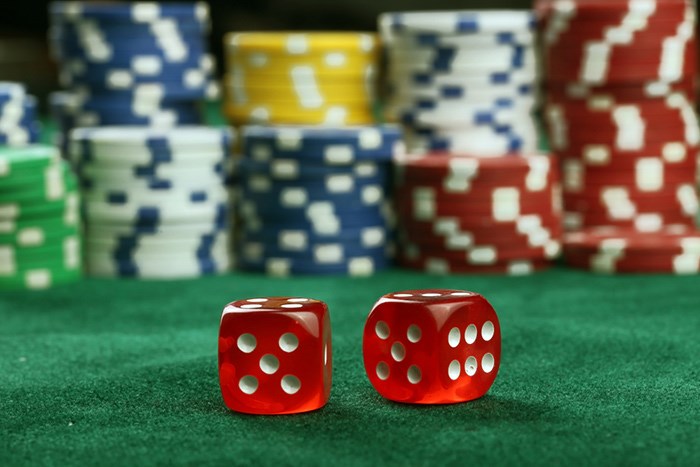 After more than two years of study into population trends, existing community policies and land availability, the regulator now says there is nowhere for a community gaming facility to go on the North Shore.

“Dialogue to date with interested local governments indicate that the placement of a gambling facility in the region is not achievable at this time,” a release from the lottery corporation stated Friday.

Governments that host gambling facilities get a 10 per cent cut of the revenues, which BCLC estimated in 2016 would be between $1.5 million to $2.2 million for a North Shore casino.

The release does state, however, that the lottery corporation may re-introduce an expression of interest process on the North Shore in the future “should new opportunities present themselves in the region.”