SkyTrain service was disrupted for a few hours Tuesday morning in downtown Vancouver
Aug 4, 2020 7:14 AM By: Lindsay William-Ross 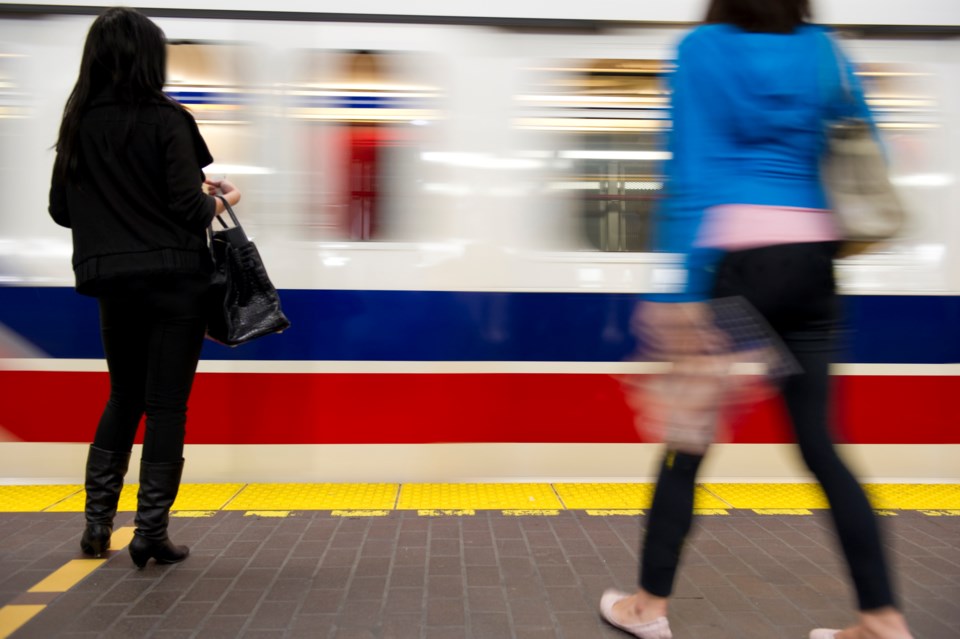 Commuters wait for the SkyTrain on a station platform in Metro Vancouver. Photo: stockstudioX

UPDATE 9:12 a.m.: Expo Line is now resuming full service. It will take some time for trains to return to normal spacing and frequency, says TransLink.

A medical emergency at the Stadium-Chinatown SkyTrain Station has forced the disruption of Expo Line service between Main Street Station and Waterfront Station Tuesday morning.

TransLink reports that additional buses have been deployed to transport customers between those downtown-area stations.

The transit agency also says they have additional security and Transit Police at the affected stations "to ensure passenger safety and crowd control."

The Millenium and Canada lines are unaffected and are running normally, adds TransLink.