The two are charged in the killing of Leonard Dyck of Vancouver, whose body was found at a roadside pullout on Highway 37 near Dease Lake on July 19.
0
Jul 24, 2019 6:22 PM By: Glacier Media 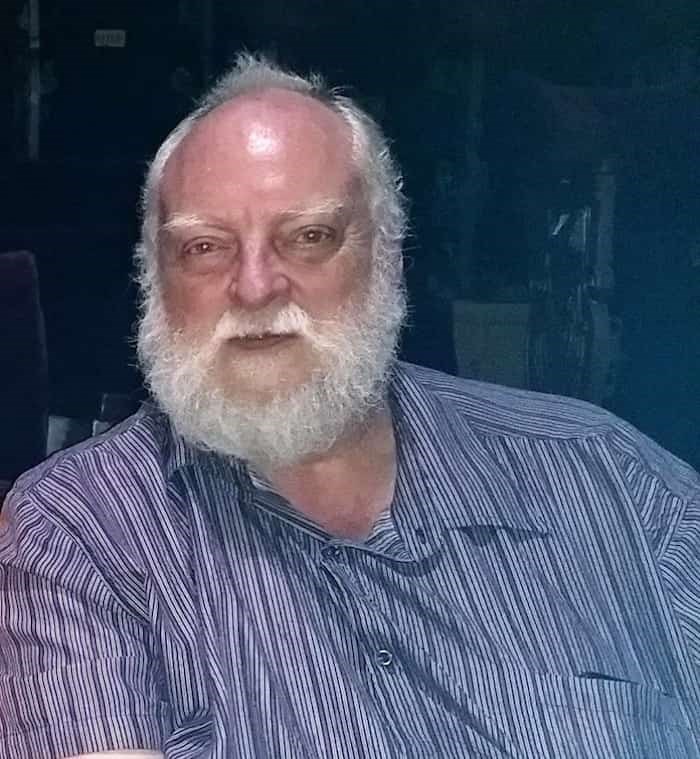 The two are charged in the killing of Leonard Dyck of Vancouver, whose body was found at a roadside pullout on Highway 37 near Dease Lake on July 19. The charges were laid in consultation with the BC Prosecution Service, RCMP said in an update Wednesday.

Canada-wide warrants have been issued for McLeod, 19, and Schmegelsky, 18. The search for them continues to expand, police said.

The two were last seen more Gillam in northern Manitoba, and the vehicle they were last seen driving was recovered on fire by police on Monday, July 22.

"We continue to ask the public to remain vigilant for Kam McLeod and Bryer Schmegelsky, and consider them to be armed and dangerous," police said.

"The two may being using a different vehicle, on foot or even travelling separately. If they are spotted, do not approach, call 9-1-1 or your local police immediately."

RCMP are looking for anyone who spoke to Dyck during his travels in Northern B.C.

"We are truly heart broken by the sudden and tragic loss of Len," his family said in a statement.

"He was a loving husband and father. His death has created unthinkable grief and we are struggling to understand what has happened. While we understand there will be interest in knowing more about him and the impact he had during his life, we are asking for the public and the media to please respect our privacy during this difficult time."

Both teens are also wanted in connection to the shooting death of Lucas Fowler and Chynna Deese. Their bodies were found next to their van on the Alaska Highway on July 15.

RCMP have yet to announce charges in that investigation.