North Vancouver RCMP are wondering who would go on an overnight window-smashing spree – and why.
Mar 29, 2019 7:18 AM By: Brent Richter

North Vancouver RCMP are wondering who would go on an overnight window-smashing spree – and why.

According to police, 18 people have come forward to report their vehicle’s passenger windows were broken between 11 p.m. on March 9 and 8:30 a.m. on March 10. 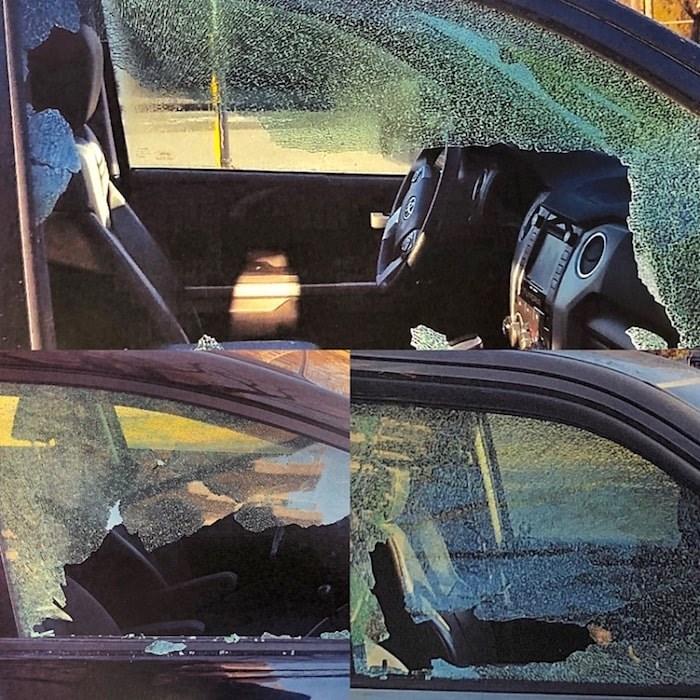 Curiously, the spree was all smash and no grab. Nothing was stolen in the rampage and it appears the suspect or suspects didn’t bother entering any of the vehicles.

“If wanting to ruin 18 people’s day for no reason could be a motive, said Sgt. Peter DeVries, North Vancouver RCMP spokesman, “this is a pretty good match.”

Anyone with information about the crime, or anyone who was a victim but has not yet reported to police, can contact Const. Sven Von Fersen at 604-985-1311, or by email at sven.vonfersen@rcmp-grc.gc.ca. Anonymous tips can be made through Metro Vancouver Crime Stoppers, who will pay a reward of up to $2,000 for information leading to an arrest.