Financially troubled Parq Holdings LP has restructured debts related to its Parq Vancouver entertainment complex in order to reduce interest payments.
0
May 10, 2019 11:54 AM By: Glen Korstrom 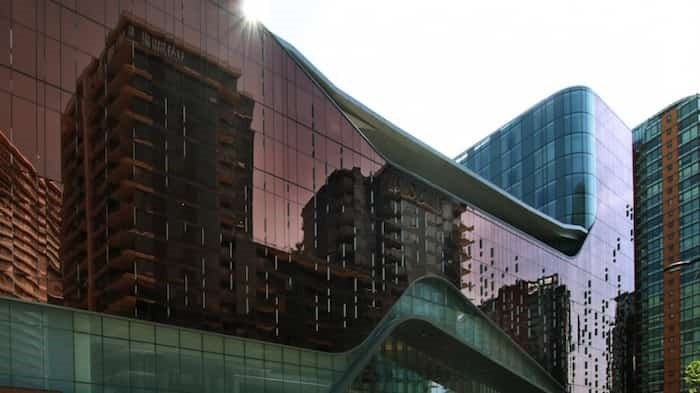 Financially troubled Parq Holdings LP has restructured debts related to its Parq Vancouver entertainment complex in order to reduce interest payments, which had totalled $112.2 million per year, the company announced May 10.

The company that had been majority owned by PBC Group and minority owned by Dundee Corp. (TSX:DC-A) has also brought on board a new equity partner that it has yet to name. It is also not clear how big a stake in the company the new partner has acquired.

Dundee had said in March that if what was then a proposed restructuring were to take place, Dundee’s stake in Parq would fall to between 22% and 25% from the current 37%.

Dundee on May 10 described the new partner as "a domestic Canadian company with hospitality holdings in several markets." It believes that the new partner will assist Parq Vancouver’s "ramp-up and optimization."

The restructuring comes after Parq twice deferred by a month its most recent interest payment on close to $580 million in debt – an action that prompted credit rating agency S&P Global Ratings on April 30 to downgrade Parq’s credit rating significantly, to “selective default.”

This was S&P Global's second significant downgrade of Parq's credit rating within a couple weeks, given that, on April 15, the ratings agency downgraded that rating to CCC, from B-.

The deferred interest payment was likely in the $30-million range, if it was similar to other past interest-rate payments, which were public information.

Parq on May 10 said that the debt restructuring "includes the refinancing of the first-lien and second-lien loans with a fixed rate, long-term financing structure, thereby significantly reducing the interest payments and covenant requirements.”

Its president and CEO, Joe Brunini said, “we are pleased with the execution of the refinancing and look forward to building on the success of Parq Vancouver and continuing to provide world-class service to our customers.”