A patient at the forensic psychiatric hospital is unlawfully at large, according to Coquitlam RCMP.
0
Apr 11, 2019 12:49 PM By: Tri-City News

A patient at the forensic psychiatric hospital is unlawfully at large, according to Coquitlam RCMP.

Christopher Thomas Askey was reported missing just before 10 p.m. on Wednesday after failing to return on a day pass. 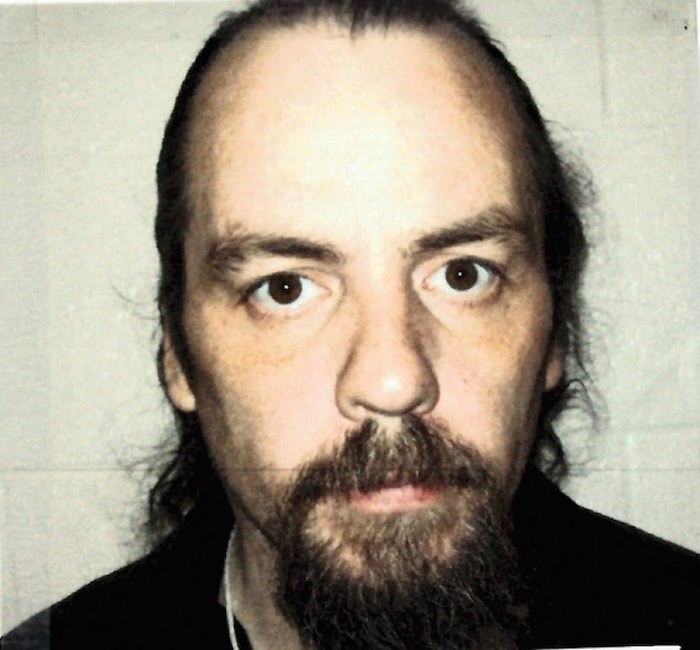 Askey is described as a 50-year-old Caucasian with black hair, a light beard, and brown eyes. He’s about six-feet, 180 pounds with a heavy build and was last seen wearing a black jacket, grey sweat pants, a black shirt, white shoes and a dark toque.

Askey has a criminal record dating back to 1998, and has been found guilty of assault with a deadly weapon and several counts of robbery.

The RCMP press release said Askey may behave in a way that is a risk to himself or the public. Police advise anyone seeing him should not approach Askey and call 911 immediately. Anyone with information about his whereabouts should call the detachment's non-emergency line at 604-945-1550 and quote file 2019-10714.