"In the midst of an overdose crisis, accompanied by the causes of trauma, anxiety and depression, a wider range of treatment modalities, including those informed by ancient and indigenous knowledge, are urgently needed."
Aug 7, 2020 10:32 PM By: Elana Shepert 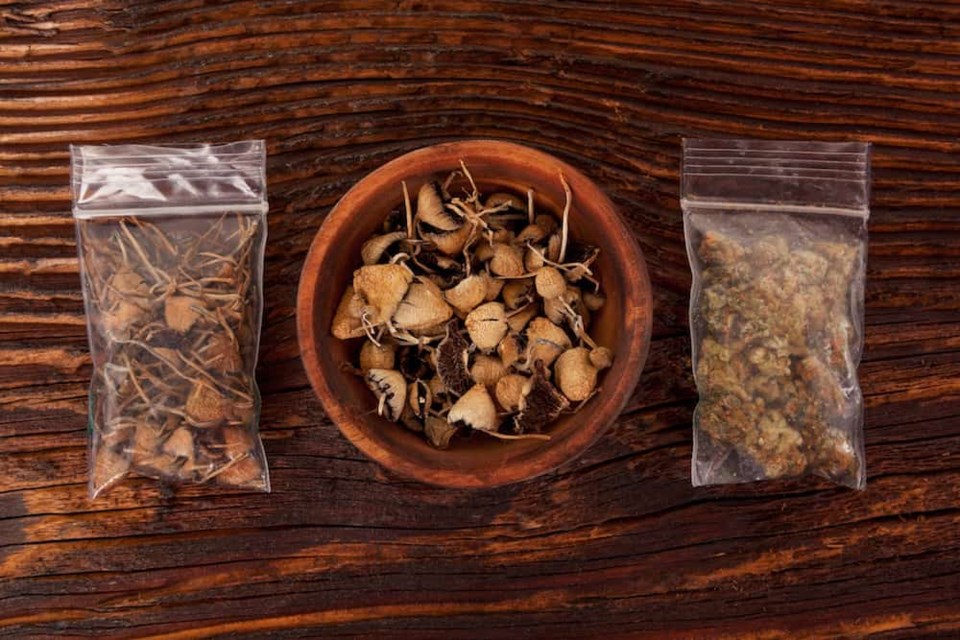 A petition that will go before the House of Commons and calls for the legalization of natural psychoactive drugs has gained over 13,000 signatures.

After it was posted on Apr.18, Trevor Millar, Chair of Board for the Multidisciplinary Association for Psychedelic Studies, says the petition gained a whopping 500 signatures in a mere 12 hours.

MP Paul Manly of the Nanaimo—Ladysmith Green Party Caucus is sponsoring the petition, which will close for signatures on Aug. 14. As such, Millar  tells Vancouver Is Awesome in a phone call that he hopes people will take time to understand what the petition is about.

"It is only about legalizing natural substances right now," says Millar. "Things that grow from the ground."

Millar emphasizes that prohibition isn't effective in any form - whether or not substances are natural - but that this campaign focuses solely on legalizing natural substances.

As for what constitute a natural substance, Millar says there are a range of fungi and plants that fall under the umbrella. For example, he mentions "magic" mushrooms, ayahuasca, peyote, San Pedro, and many more.

The petition notes that, "The use of sacramental and medicinal plants, comprising of plants and fungi, with healing and therapeutic properties, dates to prehistory, and such practices are culturally and socially significant to multitudes of diverse populations globally."

In addition, the petition notes that there is growing peer-reviewed evidence that supports traditional remedies for recovery from addiction. It notes that these substances mitigate mental health suffering while having minimal toxicity when used responsibly and in accordance with best practices.

"In the midst of an overdose crisis, accompanied by the causes of trauma, anxiety and depression, a wider range of treatment modalities, including those informed by ancient and indigenous knowledge, are urgently needed," reads the petition.

Millar notes that people can have a bad experience on certain psychoactive drugs, but notes that many of them are far safer than alcohol and cigarettes for the body. Further, he says people will do them regardless, but that harm reduction is a more effective way of keeping people safe.

"I really encourage people to research this issue and then sign before the date is up. After that, become a member of the Canadian Psychedelic Association to show support," adds Millar.

The CPA is a non-profit dedicated to the healthy and fruitful development of the psychedelic community. Learn more HERE.