Three men aboard float plane when it crashed in B.C. lake: RCMP

Photo Shutterstock Mounties say three men were aboard a small float plane when it crashed into a British Columbia lake on Wednesday. Staff Sgt.
0
Aug 2, 2018 10:32 AM By: The Canadian Press 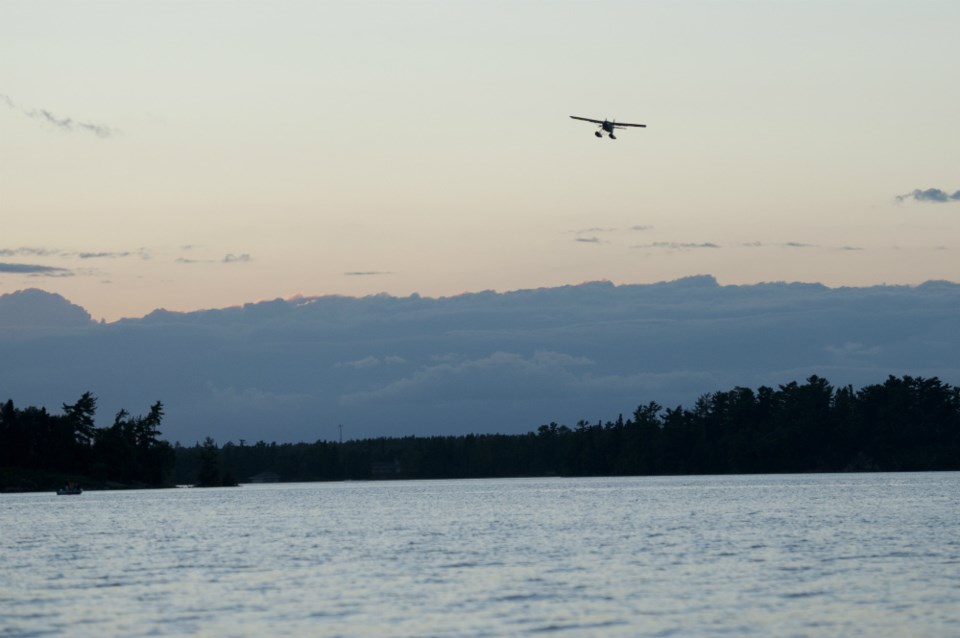 Mounties say three men were aboard a small float plane when it crashed into a British Columbia lake on Wednesday.

Staff Sgt. Annie Linteau says a 20-year-old male passenger from Prince George was killed in the crash on Tyaughton Lake in Gold Bridge and it's believe the body of another man remains in the submerged wreckage.

Linteau says in a news release that the 20-year-old male pilot from Williams Lake managed to make it out of the plane and was transported to hospital with serious, but not life threatening, injuries.

Police say witnesses told them they saw the plane plunge into the lake shortly after take off.

The RCMP's underwater recovery team is searching for the third man in the lake, which is about 300 kilometres northeast of Vancouver.

Lillooet RCMP, the BC Coroners Service and the Transportation Safety Board are all investigating the cause of the crash.