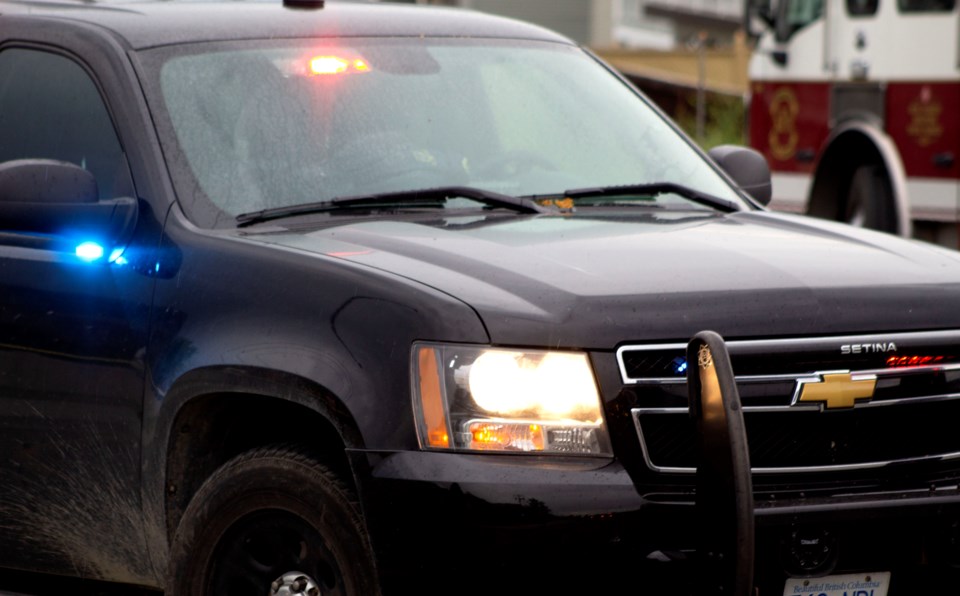 FILE: POlice were able to catch up to four Mustangs Brendan Kergin

These are Ford Mustangs, of course, not horses.

The sports cars were caught doing 135 km/h, according to a press release from the Surrey RCMP; the highest speed limit in Canada is on the Coquihalla highway where the speed limit is 120 km/h.

Where the Mustangs were caught the speed limit is 60 km/h.

They were caught April 4 around 10 p.m. on 184 Street near 53 Avenue, in Cloverdale just west of Langley, after an officer watched them race by.

Each of the drivers were issued a ticket for "excessive speeding" and the cars were impounded for street racing.

"These drivers won’t be back in the saddle for at least 7 days, as all four vehicles were impounded for street racing and excessive speeding," state the RCMP in the press release.

Sgt. Roger Green of the Surrey RCMP believes it's fortunate they got the four street racers off the road before someone was hurt.

"High risk driving behaviour which includes speeding is one of the leading causes of collisions in B.C.," he says in the release.