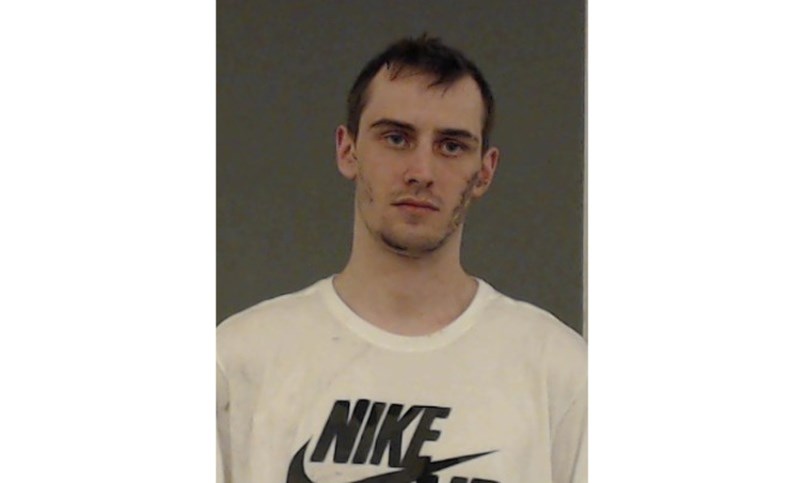 Andrew Davison has not been seen since July 5 when he was at his Fullerton Avenue home.

“All inquiries and searches have failed to locate Andrew Davison. Police and family are concerned about his well-being and need the general public in helping locate him,” a statement from North Vancouver RCMP read.

Davison is described as a white male who stands six-foot-three, weighing 168 pounds with brown hair and blue eyes.

If anyone knows the whereabouts of Andrew Davison or recalls seeing him, they are asked to contact the North Vancouver RCMP at 604-985-1311 and to reference police file # 2018-17579.