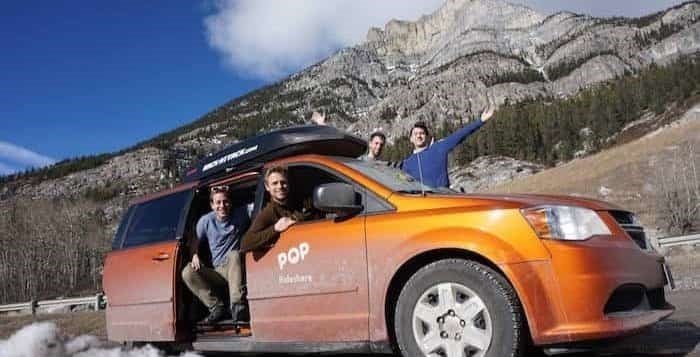 Poparide connects people who need rides with people that own cars and are traveling on the same routes. In other words, it is a carpooling service that is similar to Airbnb. Currently, the platform provides carpooling services to 200,000 members across the country.

TransLink selected the Vancouver-based technology company out of 90 organizations that were competing to, "provide innovative transportation solutions as part of TransLink’s Open Call for Innovation on Seamless Mobility."

Now, Poparide will be able to expand its carpooling network across the Lower Mainland, which, as a result, will enable TransLink to ease congestion by offering more multimodal transportation options. Initially, the partnership will focus on expanding carpooling within the Metro Vancouver to Abbotsford corridor. What's more, it will provide a new service to the Abbotsford International Airport.

“We are thrilled to be selected by TransLink to provide carpooling services to help connect people travelling in the same direction and fill empty seats in vehicles across Metro Vancouver,” said Poparide’s CEO and founder, Flo Devellennes.

“During an average morning commute, there are up to two million empty seats in vehicles travelling throughout the region. Our goal is to fill these empty seats and make it easier for Metro Vancouver residents to travel in a way that is more efficient, affordable and sustainable."

Launched in 2015, Poparide most popular B.C. routes include Vancouver to Squamish ($10 a seat) and Vancouver to Kelowna ($40 a seat).