It's hard to legally divide the assets of a successful family business when that business wasn't legal.
0
Sep 19, 2018 3:47 PM By: The Canadian Press 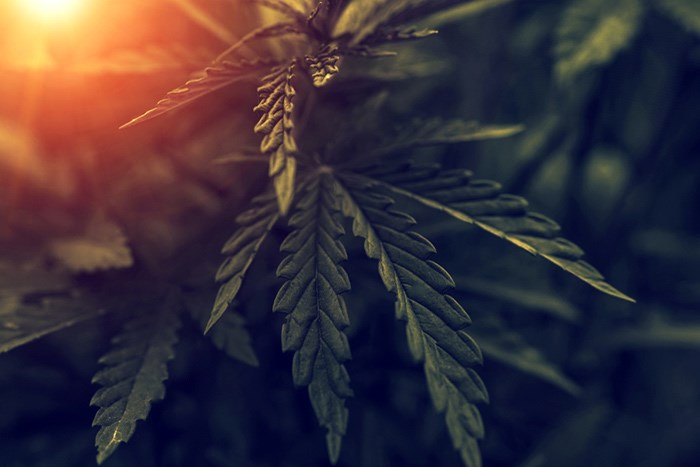 But the illegal nature of the business enterprise left the Justice Wendy Baker with little to work with when ruling on dividing their assets.

"The evidence from the parties as to the income derived from the marijuana sales was oral, inferential, thin and often contradictory," she says in her ruling issued Sept. 14.

Credibility of both parties was an issue, Baker says of the couple, who were only identified as Mr. and Mrs. Smith.

The trial heard in one instance that Mrs. Smith recounted seeing her husband with a clear plastic bag full of U.S. dollars that she estimated contained about $60,000 to $80,000.

Mr. Smith said there was actually $20,000 in the bag and added he took it because she had that much or more cash in a safety deposit box.

"Other than the inconsistent statements of these witnesses, no other evidence was presented to tend to confirm either version of events," Baker says, concluding only that there was some money taken by Mr. Smith.

"However it was clear that the family enjoyed a comfortable lifestyle on this income. They travelled in the United States and abroad. They financed 50 per cent of their daughters' university educations. They took winters off and generally lived well."

The daughters now have professional careers where one is a teacher and one is a lawyer, the ruling says.

Through their life together, the document says, Mr. and Mrs. Smith grew their business and even obtained medical marijuana grow licences in 2013, which Mrs. Smith testified were a cover for their illegal grow operation.

Under the licences, they were permitted to grow marijuana but were not permitted to sell it. However they did in fact sell the marijuana they grew, the trial heard.

Mr. Smith was the main money earner as a welder and fabricator, when he wasn't the driving force behind the grow operations, the ruling says.

The judge set out conditions for the sale of their homes in Grand Forks, B.C., Calgary and Mexico and ordered Mr. Smith to pay his estranged wife a lump sum of $134,694 in spousal support.

She also ordered the two to stay at least 100 metres away from the other's home.

"Neither party shall have contact or communication with the other in any manner, except through legal counsel now or at any time in the future," Baker says.