Rallies are being held in seven cities across Canada as part of a national day of action to free Meng Wanzhou.
Dec 1, 2020 10:45 AM By: Elana Shepert 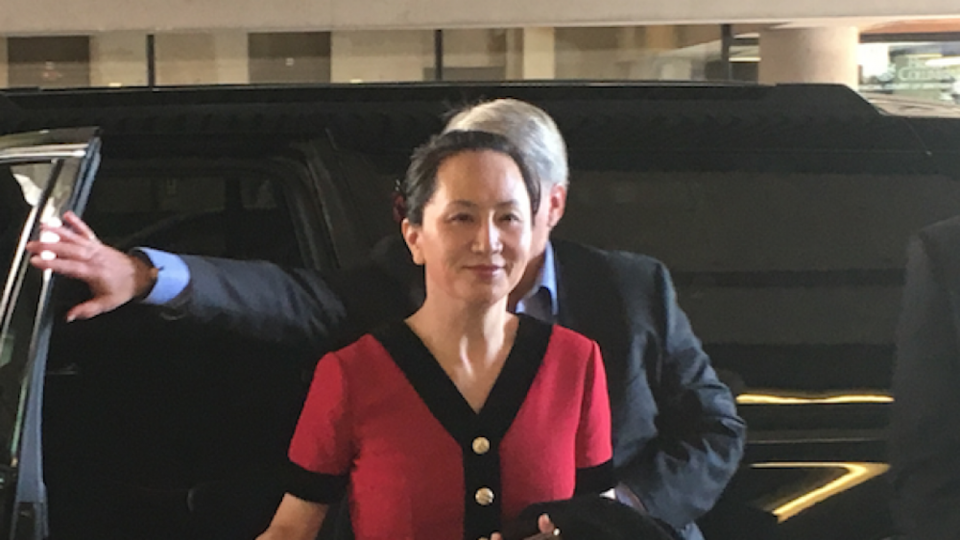 On Dec. 1, 2018, Canadian authorities arrested Wanzhou for allegedly violating US sanctions against Iran. However, rally organizers say Meng's extradition may have catastrophic repercussions on an international level.

"Mainstream news coverage tends to focus on Meng through the racist and individualizing lens of a "crazy rich Asian" stereotype, rather than about the imperialist anxieties and contests bound up in and propelling her extradition," writes rally organizer Red Braid Alliance in a news release.

The organization adds that Meng's trial represents "Canada's allegiance with the US in its trade war against China," and cites the growing anti-Chinese racism in the province.

Two organizations, Red Braid Alliance and Vancouver Peace Council, are holding pickets to oppose the extradition of Meng in order "to de-escalate and avert a new Cold War-style conflict that, at worst, brings humanity a step closer to a Third World War."

Rallies are being held in seven cities across Canada as part of a national day of action to free Meng Wanzhou.