Vancouver teacher suspended after kids told to ‘go back to working on rice farms’
Aug 19, 2020 2:52 PM By: Jeremy Hainsworth 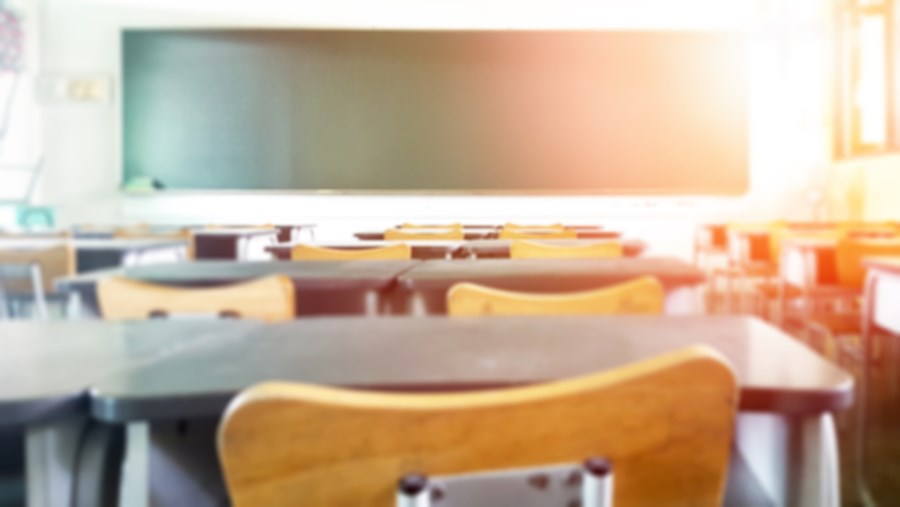 B.C. privacy laws prevent the public from seeing complaints about a Vancouver teacher disciplined for multiple infractions against students, the Vancouver School Board and the Ministry of Education say.

They said such a release would be harmful to the teacher’s privacy.

High school teacher Klaus Hardy Breslauer, who had suggested students whose families were from other countries should go back where they came from, was suspended for three days, B.C.’s Commissioner for Teacher Regulation Howard Kushner ordered May 26.

Under provincial access to information laws, Glacier Media requested all complaints about Breslauer to the district and the ministry.

The ministry withheld all records saying disclosure would be harmful to personal privacy under the Freedom of Information and Protection of Privacy Act.

Here is what could happen if you break Canada's COVID-19 travel quarantine or testing rules
Mar 4, 2021 8:26 PM
Comments