Have you ever felt nature call at a SkyTrain station and wondered where the washrooms are? You’re not alone.
Nov 2, 2020 1:24 PM By: Dustin Godfrey 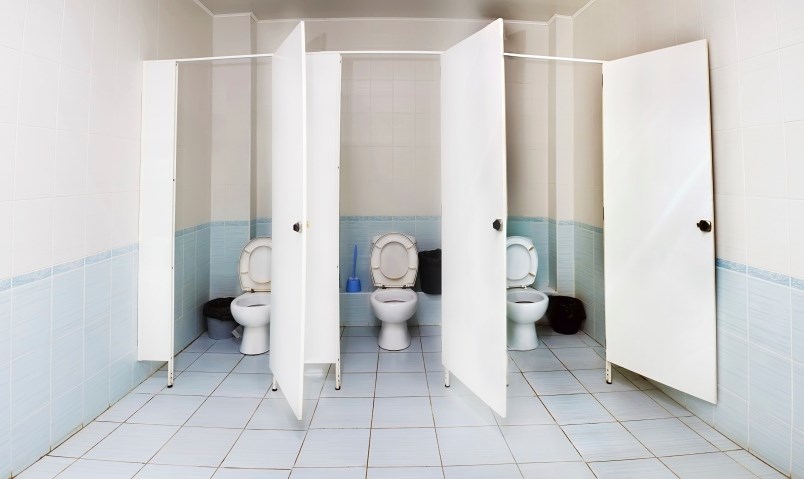 Have you ever felt nature call at a SkyTrain station and wondered where the washrooms are? You’re not alone.

Burnaby Coun. Sav Dhaliwal addressed the matter in a recent meeting in which councillors got an overview of the consultations done on the city’s forthcoming transportation master plan.

“The number 1 amenity requested is more access to washrooms at transit stations and key transit hubs,” reads the report’s section on public transit.

In a city council meeting, Dhaliwal said that was not surprising to see.

“That’s lacking, sadly. We’ve been talking around this table for decades (about this issue). And I sure hope that this isn’t just a City of Burnaby issue. We’ve really got to be pushing TransLink, as well, to make sure that all of these stations are someday equipped with really working washrooms for the public,” he said. “It’s a huge problem; it’s been ignored.”

The lack of washrooms at transit stations, Dhaliwal said, “doesn’t make transit any easier” for people with disabilities or illnesses that affect their frequency of washroom use and their ability to hold it in.

“You want to encourage transit? You really have to make sure that that is a basic necessity and is funded properly,” Dhaliwal said.

Safety and cost long given as reasons for not providing washrooms: TransLink

In an email, TransLink said it has, in the past, not provided washrooms in transit stations due to “factors like safety and cost,” but the transit authority’s board of directors has more recently adopted a policy of implementing customer washrooms.

“TransLink staff is developing an implementation strategy to increase availability of safe, clean, well-maintained and accessible washrooms at high-volume SkyTrain and bus facilities. Costs are still being determined. The next step would be including this in a future investment plan,” TransLink said.

The notion of adding more public washrooms and better funding them has picked up steam in recent years. Although the general argument against them has been concerns around substance use, advocates say access to a public washroom should be a human right, alongside shelter and water.

“The right to the washroom has become even more volatile in recent years as the push for access has taken the forefront of political, institutional and even commercial debate,” wrote Emily Scoular in her 2019 UBC architecture master’s thesis, titled Pissing in Public.

In it, she noted the reliance on privatized spaces that may require customer purchases for public goods – as in coffee shops’ washrooms – results in a form of segregated citizenship based on wealth. Scoular’s thesis received wide praise after an August 2019 article in the Tyee.

Dhaliwal, too, didn’t exempt the city itself from taking action on the issue, saying the city needs to look at adding washroom facilities to trails and parks.

“Where are people going to go? If they do not have a facility such as washrooms, it needs to be created,” Dhaliwal said. “This shouldn't have to wait for 25 years for things to happen. This is something we want to identify and start working on as soon as possible.”