Foul play being considered in case of missing Surrey men

RCMP are considering foul play as a contributing factor in the disappearance of two missing men from Surrey.
Aug 2, 2019 4:28 PM By: Tereza Verenca

RCMP are considering foul play as a contributing factor in the disappearance of two missing men from Surrey.

In a news release, Mounties say that's due to the length of time Ryan Provencher and Richard Scurr have been missing. They were last seen in Surrey on July 17. 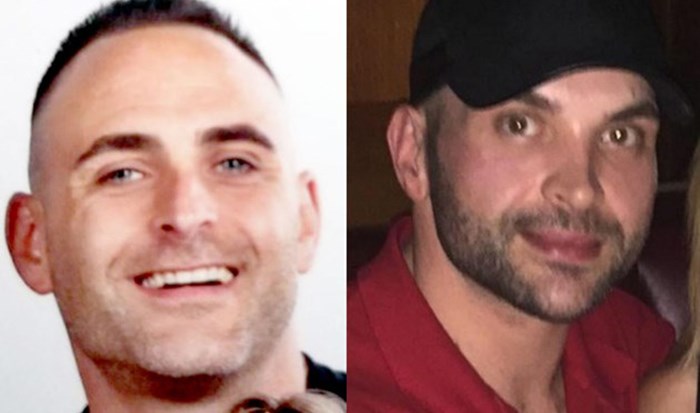 Ryan Provencher (left) and Richard Scurr. (via BC RCMP)

Today (Aug. 2), police executed a search warrant on a rural property in Spences Bridge in hopes of finding evidence that could help in their investigation.

"This property is the location of a business associated to Ryan Provencher, and investigators believe the two men were travelling to this location before this disappearance," reads the release.

The Jeep the pair was travelling in was found on July 21 near Logan Lake, in a wooded area.