Low-income families and seniors will get more help with rent

More low-income British Columbians and seniors will get help paying rent in the private market – and those beneficiaries will also see higher subsidies, the B.C. government announced August 30.
Aug 30, 2018 12:03 PM By: Joannah Connolly

More low-income British Columbians and seniors will get help paying rent in the private market – and those beneficiaries will also see higher subsidies, the B.C. government announced August 30. 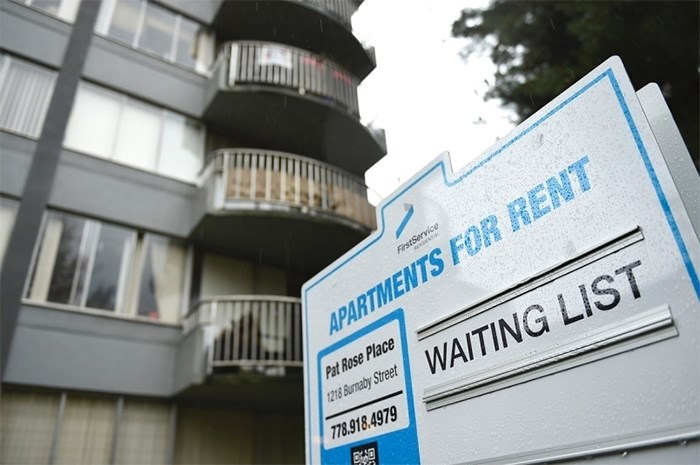 As part of its 30-point housing plan released in the 2018 Budget, the province is raising the income qualification threshold in the Rental Assistance Program. Previously, only those earning less than $35,000 a year qualified for assistance – this is being increased to $40,000 to capture more low-income families.

The beneficiaries of the Rental Assistance Program will also a bump in their rental subsidies, reflecting rising rental prices. The average monthly subsidy for recipients is increasing by about $67, or 17 per cent, from $405 to $472.

Under the province’s Shelter Aid for Elderly Renters (SAFER) program, the eligibility criteria is not expanded, but the subsidies are increasing significantly. The province said that the average monthly payment for SAFER recipients will increase by approximately $78, or 42 per cent, from $187 to $265.

“Too many people aren’t able to enjoy the peace of mind that comes with having secure rental housing,” said housing minister Selina Robinson in the announcement. “They worry each month about how to pay their rent, feed their families and meet their needs. With this change, we are making housing more affordable for low-income families and seniors in communities throughout the province.”

The province announced that more than 35,000 B.C. households will benefit from these changes, including an estimated 3,200 newly eligible low-income households.

The changes come into effect this week, on September 1, 2018.