The checkered flags dropped for the last time at Richmond Go Karts (RGK) this weekend, as the local institution permanently shuttered its doors Sept. 2 after five decades in the racing and amusement business.
0
Sep 4, 2019 1:22 PM By: Richmond News

The checkered flags dropped for the last time at Richmond Go Karts (RGK) this weekend, as the local institution permanently shuttered its doors Sept. 2 after five decades in the racing and amusement business. 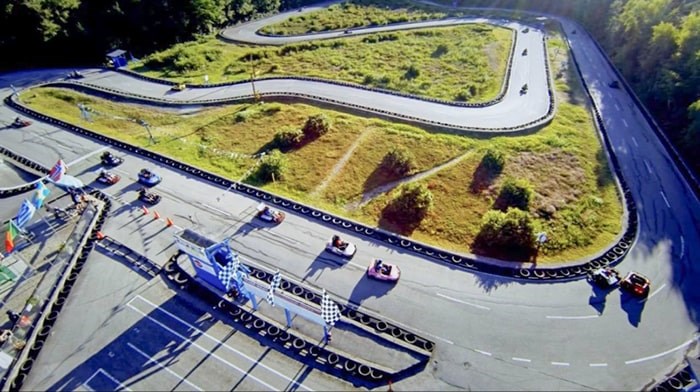 The attraction, which operated under the name Richmond Karting & Rentals Ltd., leased its land from the City of Richmond, with the current lease set to expire at the end of this year. RGK first opened and was purposed for go-karting in the 1960s, before the province’s 1972 enactment of ALR regulations.

According to city records dating to January 2000, RGK secured a five-year lease with the municipal government, with three further five year options. The current, and now final, lease expires Dec. 31, 2019.

The city met with the owners earlier this summer, when the municipality was anticipating a renegotiation of the lease agreement, according to city spokesperson Clay Adams.

But instead, the owners indicated that they had “no further plans” to continue operating RGK after Labour Day, said Adams.

“The decision was theirs,” he added.

“From the city’s perspective, it’s always disappointing when a business chooses to cease operating,” Adams said. “Especially one with such a long and popular history in the community. They were a summer ritual for many over the years and there’s no doubt they will be missed by karting fans and others.”

While the land is located in the ALR, it’s too early to tell what will happen to it, said Adams. Discussions about the future of the now-quiet racing track will take place at a later date.