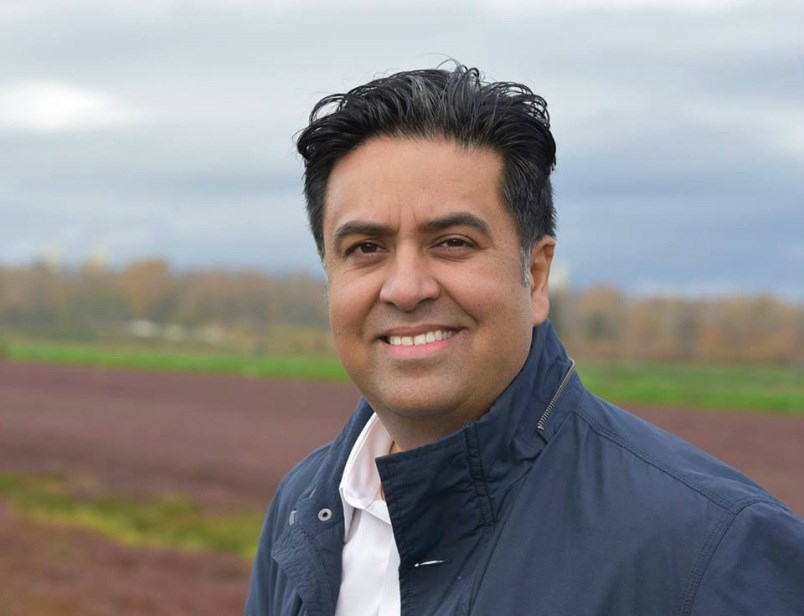 Jas Johal is the BC Liberal MLA for Richmond-Queensborough. Photo: Facebook/Jas Johal

With traffic threatening to worsen as students head back to school, Richmond-Queensborough MLA Jas Johal wants answers about the George Massey Tunnel.

He’s one of several BC Liberals criticizing the NDP government for what he calls its slow movement to replace the ageing underwater highway tunnel that connects Richmond and Delta.

“Motorists could be seeing construction underway on a replacement for the tunnel. But instead, piles of sand lay idle by the side of the road and there isn’t a worker in sight,” Johal said. 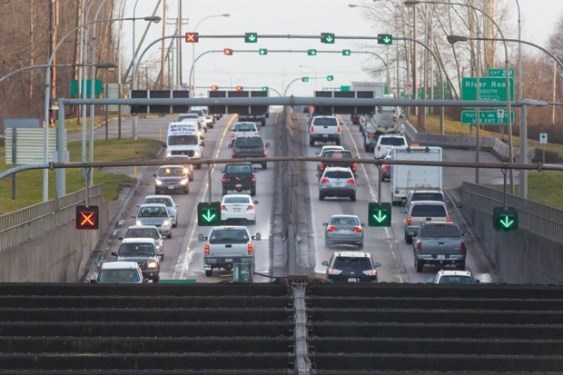 In addition to tunnel improvements including new lighting, the province will begin scoping work for improvements to the Steveston interchange to reduce congestion along the corridor, as well as improvements on the Delta side of the traffic network.. Photograph By Gord Goble

The previous Liberal government approved a plan to begin construction on a bridge to replace the chronically gridlocked and seismically unsafe tunnel. But when the NDP came into power in 2017, they scrapped that plan and instead commissioned an independent review looking at how to best replace the tunnel.

That report was completed in June 2018, and a spokesperson for the Ministry of Transportation and Infrastructure told Richmond News it is “thoroughly reviewing the report to consider its findings and possible next steps.”

Johal, though, says the ministry is taking too long.

“People living south of the Fraser as well as commercial truck drivers have been asking for a solution for years. How much longer will the NDP make them wait?”

The Richmond News asked the ministry when the independent review will be made available to the public, but communications staff did not answer the question.