Richmondite speaks up during a racist encounter in Richmond 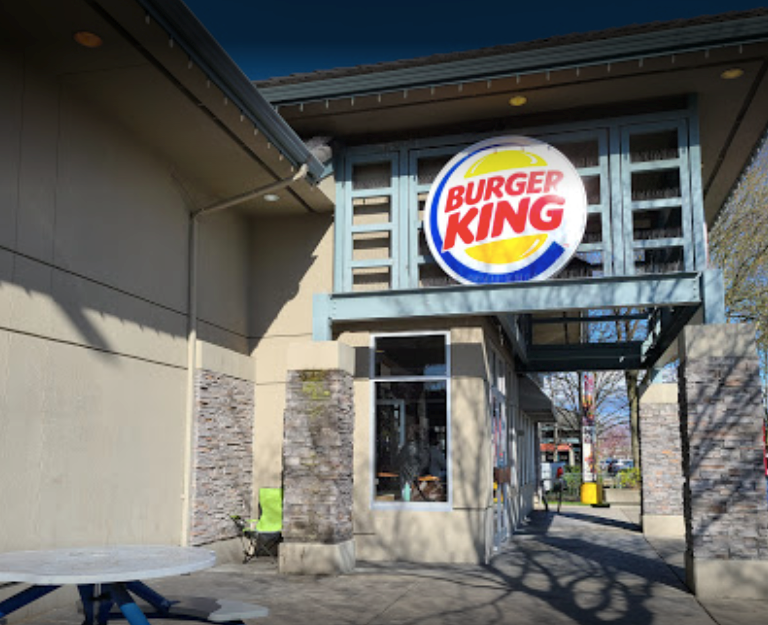 Benjamin Wong said he believes he did the right thing as people should stand up for each other.Submitted Photo

Richmondite Benjamin Wong posted several videos on his social media account on Saturday showing an encounter with a man following a racist rant next to Ironwood Plaza.

Wong told the Richmond News he had been hearing stories about people of colour being verbally (and sometimes physically) attacked by racists, but he was still shocked to see it for himself.

Wong was at the Ironwood Burger King drive-thru on Saturday around 3 p.m. when he saw a man on foot yelling at an Asian family who were sitting in their car.

"The man was shouting racist things at them like 'China virus' and 'go back to your country,' and 'because of you people, the world is like this,'" said Wong, who was unable to capture those moments since he was too far behind in the drive-thru line.

As a Chinese-Canadian, those disturbing comments made Wong angry.

"I don't normally like to confront people because I usually have my one-year-old son in the car. But I was by myself that day and myself being Chinese, I couldn't just stand idly by and watch this family get tormented by this man," explained Wong.

So, Wong shouted at the man to try to redirect his attention away from the family and towards him.

The man then proceeded to walk over and directed his anger at Wong, uttering threats like "I will kill you," which were also recorded on Wong's dashcam.

Wong then pulled out his phone and started recording the man, who suddenly “changed his attitude. He walked away and pretended to be nice," said Wong.

Wong later reported the incident to BC Hate Crimes.

Wong said he felt more shocked than scared at that time since incidents like this shouldn't happen, but he believes he did the right thing as people should stand up for each other.