Lest we forget Richmond's cannery heroines

As Canadians commemorate the soldiers who left home for “The Front,” women who pitched in and made important contributions on the home front by taking over the work that was traditionally held by men, also deserve to be remembered and honoured.
Nov 9, 2018 11:04 PM By: Daisy Xiong 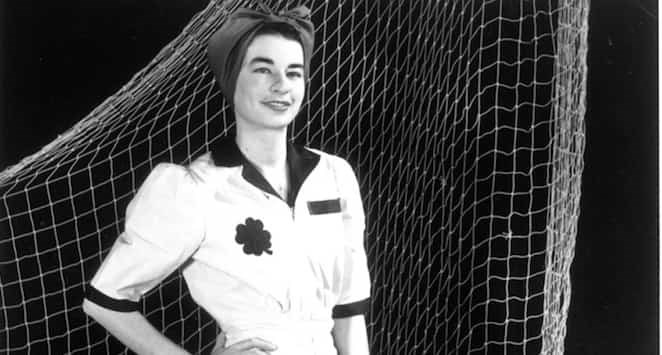 With many men off fighting in the war, women had to take over roles at the cannery.

As Canadians commemorate the soldiers who left home for “The Front,” women who pitched in and made important contributions on the home front by taking over the work that was traditionally held by men, also deserve to be remembered and honoured.

With thousands of Canadian men overseas, Canada mobilized their women in factories like the Gulf of Georgia Cannery, one of B.C.’s largest canneries located in Steveston Village, during the 1940s.

“The Cannery always employed women, it wasn’t new, but it did change during the Second World War, when there was more need for women to work in factory,” said Shannon King, manager of audience engagement of Gulf of Georgia Cannery Society, to the Richmond News.

King explained that before the war, many of the women working in the cannery were fishermen’s wives, who usually took on traditional jobs for women such as cleaning fish and packing cans.

But after the outbreak of the Second World War, tens of thousands of Canadian men left to fight in the war, leaving women to work in roles that were traditionally held by men, such as operating machinery and even butchering the fish.

“As was typical of the time, factory work was promoted as a patriotic way for women to contribute, even more so than it had been before,” said King. 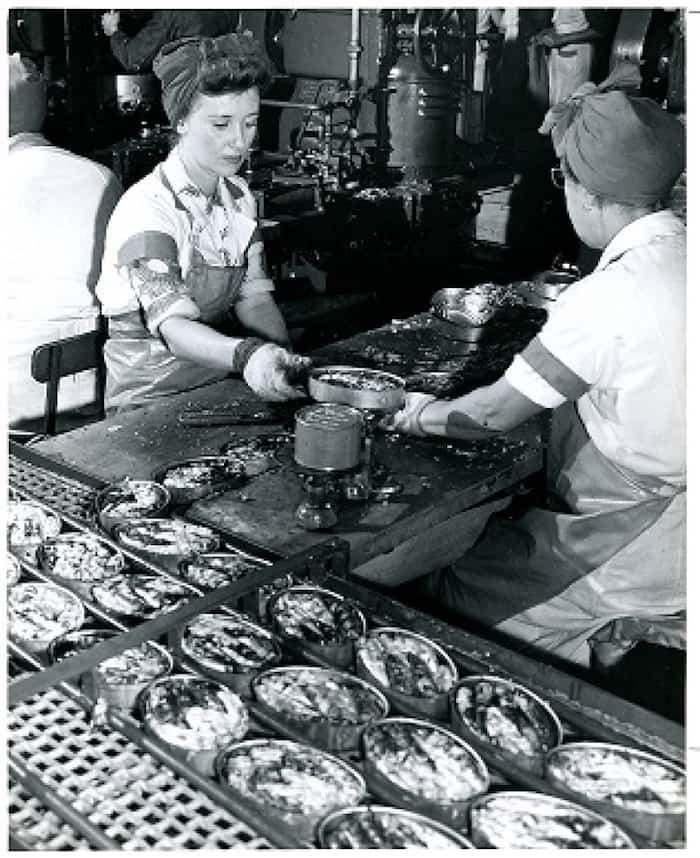 Female workers called themselves ‘cannery girls’ during wartime to emphasize their femininity while working in roles that were traditionally held by men.

To hire more women for the work, the cannery expanded from hiring mostly male workers’ wives, to hiring a lot of young women.

However, public opinion at the time thought women working in traditionally male roles may result in less femininity, and the shift was not welcomed since women were seen as housewives and were meant to be gentle, said King.

“To maintain femininity while working in men’s jobs in the factory, the female workers started calling themselves ‘cannery girls,’ to emphasize that they were young women, just working in these jobs.”

This was the time when Canada’s canning industry was revived by the demands of war, having declined during the 1930s.

In 1941, 35 canneries in B.C. packed a record two million cases of salmon, two thirds of which was sent to Great Britain, where war stalked the land. In 1942, Great Britain received all of the salmon canned in B.C.

“Canned fish was extremely important during war time, not only for soldiers, but also for civilians,” said King.

“Because it was high in protein and easily transportable. It was helpful that at the front, people were able to just open the can and eat it; for civilians, it was cheap protein.”

However, during the war, the forced removal of Steveston’s Japanese residents created a labour shortage in the local canneries and resulted in more single women working in the cannery.

“Almost overnight, 2,600 residents of Steveston were relocated. It was a sad history, and had a really profound impact on the workforce of local canneries,” said King.

King added that among the workers the Gulf of Georgia Cannery employed in 1940, 43 were Caucasians and 246 were Asian.

“There was a shift in the workforce. A lot of these jobs were filled by single women — some of them came from Interior B.C. or other provinces.”

The B.C. cannery industry declined again after the war and was eventually closed in 1979, but the legacy of the women who contributed to the country on the home front lives ever on in collective memory.