Burnaby RCMP is looking for help finding a 46-year-old man whose family hasn’t heard from since last August.
Jun 11, 2019 7:25 AM By: Cornelia Naylor

Burnaby RCMP is looking for help finding a 46-year-old man whose family hasn’t heard from since last August.

Robert Willems was reportedly last seen in August 2018 and is believed to be somewhere in the Vancouver area. 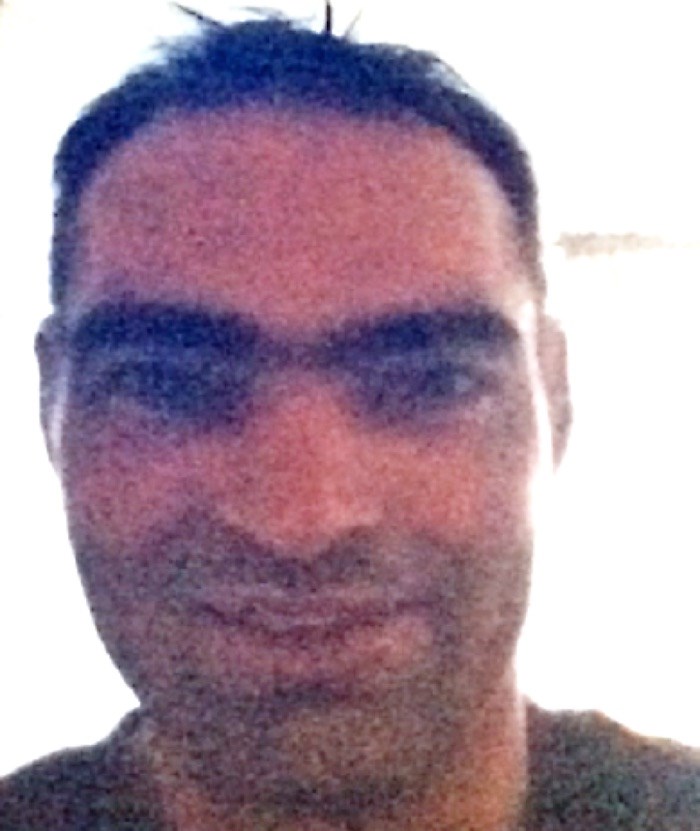 The family of 46-year-old Robert Willems haven’t heard from him since August 2018. Photo courtesy Burnaby RCMP

“After a number of attempts to contact Robert, his family reported him missing in April 2019,” states a Burnaby RCMP press release. “Investigative efforts to date have failed to locate Robert, so today Burnaby RCMP is appealing to the public for assistance in locating him.”