The bear contains a voice message Mara Soriano's mother recorded shortly before her death last year that says "I love you, I' m proud of you, I'll always be with you"
Jul 25, 2020 7:05 PM By: Megan Lalonde 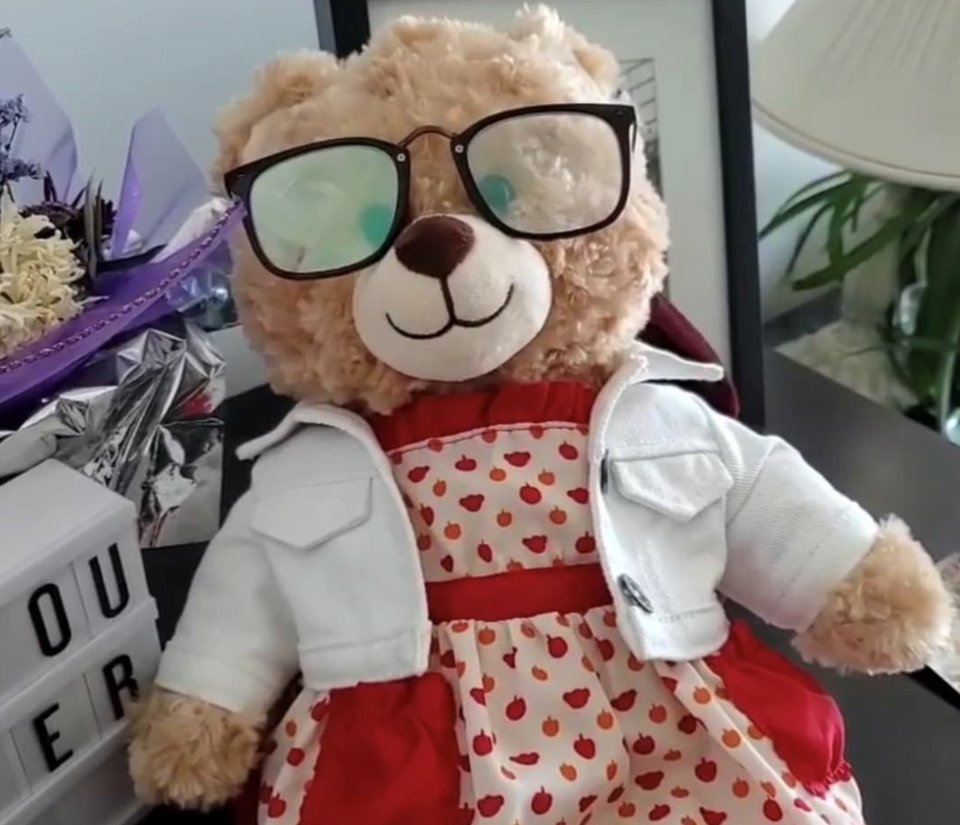 Ryan Reynolds is stepping up to help a fellow Vancouverite reunite with a very special, very sentimental stuffed bear that was stolen yesterday.

Vancouver resident Mara Soriano was unloading a uHaul while moving into the city's west end on Friday, as she wrote in a post to Reddit, when a black Herschel backpack she had placed beside the truck was picked up and stolen. While the backpack contained several important and expensive items - including passports, SIN cards, a citizenship card and an iPad pro - the most treasured item now missing is "a super sentimental" Build-a-bear, Soriano wrote.

The bear contained a final message Soriano's mother recorded shortly before she passed away from cancer last year. In it, Soriano's mother can be heard telling her, "I love you, I' m proud of you, I'll always be with you."

"It was the last thing I have of hers," Soriano expressed. "I can replace everything else, but not that."

Soriano said she has filed a police report and obtained surveillance footage in which a suspect can be seen grabbing the bag.

But as her search for the bear continues, Soriano's efforts are being amplified by some serious star power courtesy of Vancouver-born Reynolds.

The actor retweeted a post on Saturday afternoon from CBC reporter Deborah Goble sharing's Soriano's story, commenting, "$5,000 to anyone who returns this bear to Mara. Zero questions asked. I think we all need this bear to come home."

Shortly after, actor PJ Byrne replied to Reynold's tweet, offering to make a contribution to the reward fund, as well. "Let’s get this BEAR home!!," Byrne wrote.

In a message to V.I.A. on Saturday - sent while she was out posting flyers and searching alleyways - Soriano said she is "absolutely floored by the attention" her story is receiving.

"I'm just overwhelmed and completely in shock," she continued. "There have been so many negative news articles from Vancouver lately and seeing everyone come together so positively like this after such a devastating situation is so heartwarming and brings us so much hope we'll get Mamabear back."

Anyone who sees the bear is asked to message Soriano on Twitter or email findmamabearyvr@gmail.com.