Will he or won’t he? The Ryan Reynolds watch is on at the Rio Theatre

dpool Tonight’s double bill of Deadpool is sold out. But will Ryan Reynolds will be there? Oh, the drama. Photograph By GAGE SKIDMORE Mere hours before show time, Corrine Lea is still mum on the presence of one of Vancouver’s favourite sons.
0
Jun 25, 2018 1:12 PM By: John Kurucz 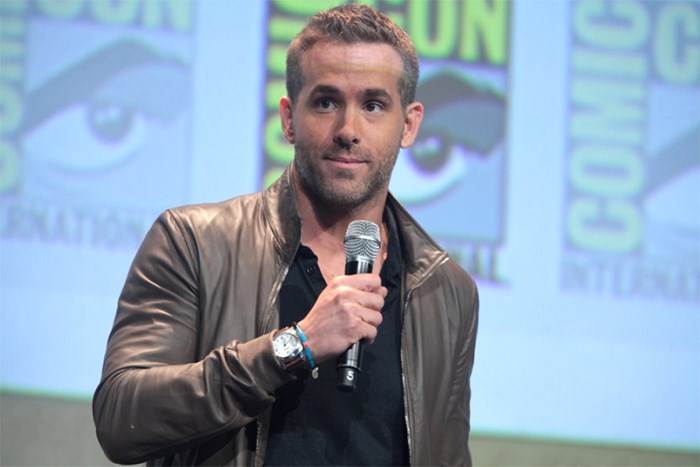 dpool Tonight’s double bill of Deadpool is sold out. But will Ryan Reynolds will be there? Oh, the drama. Photograph By GAGE SKIDMORE

Mere hours before show time, Corrine Lea is still mum on the presence of one of Vancouver’s favourite sons.

For now, this is what we know.

The Rio Theatre operator is hosting a screening of both Deadpool films this evening. Ryan Reynolds has pledged his support for the theatre’s ongoing funding drive and gone as far as proclaiming his desire to be buried under the 80-year-old theatre.

OK, but will Mr. Handsome himself be in attendance tonight?

Reynolds’s social media channels have offered no updates on tonight’s event, which sold out immediately after it was announced last week.

The Rio Theatre in Vancouver is legendary. Spoiler Alert: I plan to be buried there. #SaveTheRio You can help rescue this landmark of community and art by clicking: https://t.co/0acPWoiFGu

Lea did confirm that stunt performers who worked on the films will be at the Rio tonight, as will representatives from B.C.’s film and T.V. industries. Both of tonight’s screenings are free, thanks to sponsorship dough kicked in by those in the T.V. and film sectors.

Mayor Gregor Robertson is expected to be at Commercial and Broadway tonight as well to proclaim this week as Save the Rio week in Vancouver.

“We’re really excited about that, to have a proclamation city wide is amazing,” Lea said. “We’ve been shouting from our social media channels for five months, which many people have been aware of, but I’m sure there’s still lots of people who want to support an independent theatre who haven’t heard from us.”

Announced in late May, the Rio’s most recent crowdfunding drive ends on Thursday, June 28. The FrontFundr campaign has raised close to $200,000 of its $1-million goal and is focused on finding potential investors for the property.

A previous Indiegogo campaign raised more than $500,000 towards the $8 million needed to buy the property.

Somewhere around $3 or $4 million hangs in the balance as of now, though portions of that will be covered from the Indiegogo campaign, $500,000 put up by Lea herself and an undisclosed chunk of change from private investors.

As of Monday, the deadline to get it all done is July 7.

This week is crunch time, though crunch time tonight begins around 5 p.m.

“We are encouraging people to come to the rush line because we want every seat full. If there’s room, we will get people in,” Lea said. “People can’t just expect to waltz in last minute and get a spot. To get in the lineup, you’ll want to arrive at around 5 or 5:30.”