Rio Theatre operator Corrine Lea with some familiar characters Photo Melissa Shaw The Rio Theatre held a complimentary screening of both Deadpool movies and fans had hoped star Ryan Reynolds would be in attendance.
0
Jun 26, 2018 8:59 AM By: Melissa Shaw 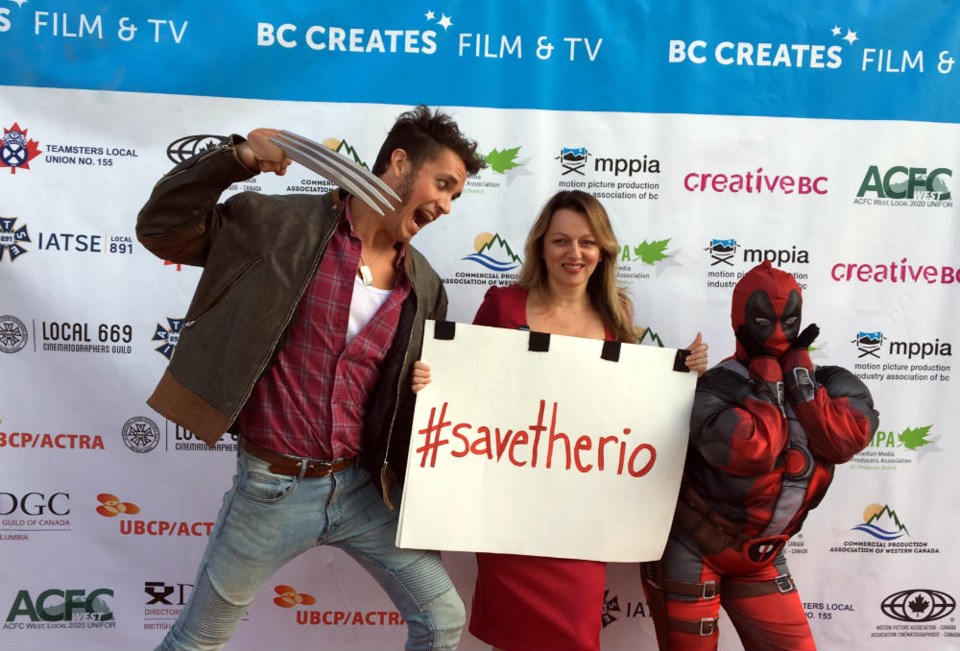 The Rio Theatre held a complimentary screening of both Deadpool movies and fans had hoped star Ryan Reynolds would be in attendance.

Reynolds sent a video message to fans saying he wished he could be there but was working in New York City. "I'm so grateful to you guys for not only being here tonight, watching these movies but for standing up for what is right, something that is amazing something that is just, which is the Rio Theatre. It's a landmark."

He says he knows how fleeting landmarks like the Rio Theatre are because "Vancouver is a city that tends to grow because Vancouver is f***ing awesome. Anyway I love you guys. I can't wait to get back home and sit down and luxuriate in that theatre."

"We're just trying to draw attention to the fact that we're coming into our final days of trying to buy the property and at this point we don't have all the funds needed. We're short about 25 per cent of what we need," says Lea. 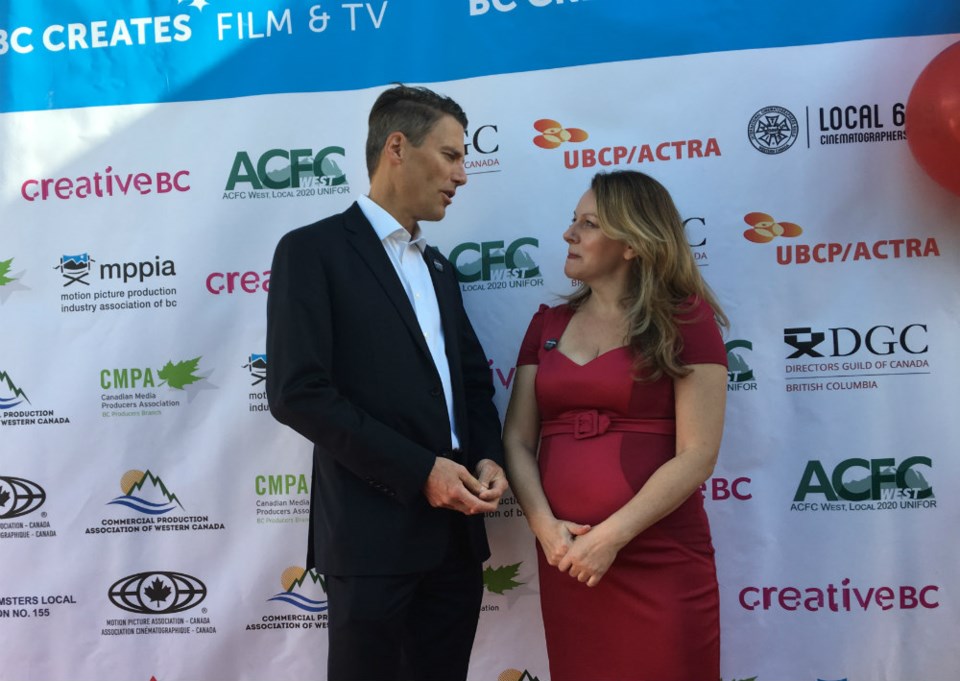 There is a investor-focused FrontFundr campaign and an Indiegogo campaign to raise money for the 80-year-old theatre that was extended from Thursday, June 28 to July 16.

Over $500,000 has been raised from a previous Indiegogo campaign. The deadline to contribute was July 7 but that has also been pushed back to the end of July.

"The Rio is an iconic theatre and the City of Vancouver has been a great supporter especially of the Deadpool films," says Peter Leach, chair of the Motion Picture Production Industry Association of BC (MPPIA) who attended the screening with other industry professionals. "It's great that Fox has recognized that Vancouver is one of their favourite places to shoot in and they get the opportunity to screen this film for the public who have been great supporters of the industry."

MPPIA donated $10,000 to help save the Rio, which was presented in the form of an oversized cheque at the Deadpool screening event.

The Rio Theatre is considered one of the last independent theatres in Vancouver and is located at East Broadway and Commercial Drive.