Number of SeaBus sailings being reduced due to low ridership 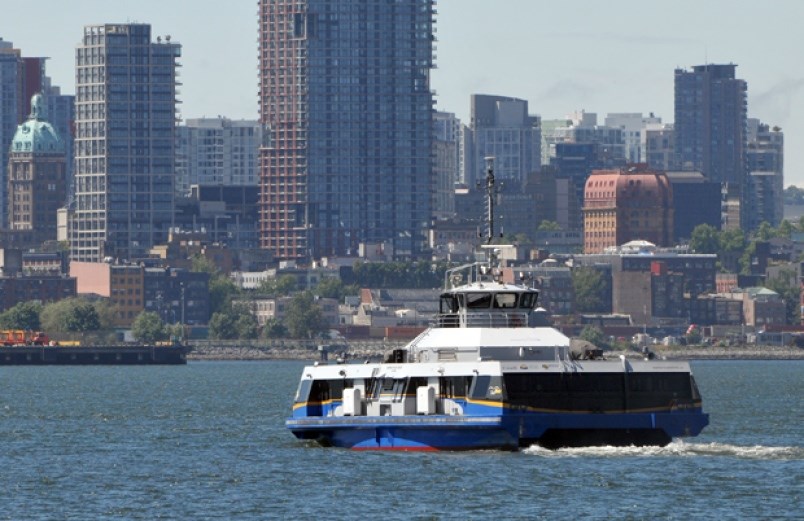 TransLink is reducing SeaBus sailings to every 30 minutes due to low ridership and financial pressures caused by COVID-19. File photo North Shore News

TransLink is reducing SeaBus service due to low ridership and financial pressures caused by the ongoing COVID-19 pandemic, the transit authority has announced.

As of Monday, April 6, the SeaBus is abandoning its sailings which previously left every 10 or 15 minutes and transitioning to an all-day 30-minute sailing schedule.

Since mid-March, SeaBus ridership is down 90 per cent, according to TransLink.

A significant drop in ridership across the board, the temporary suspension of fare collection on buses, as well as a drop in fuel tax revenue has meant that revenues for TransLink overall have dropped dramatically, according to a press release.