The City of Vancouver says nearly 1,000 short-term rental units are no longer advertised after it introduced new rules to free up more housing for long-term tenants.
0
Dec 11, 2018 7:19 AM By: The Canadian Press

VANCOUVER - The City of Vancouver says nearly 1,000 short-term rental units are no longer advertised after it introduced new rules to free up more housing for long-term tenants.

The regulations took full effect in September but were introduced earlier this year, and since April some 963 short-term rental units are no longer listed. 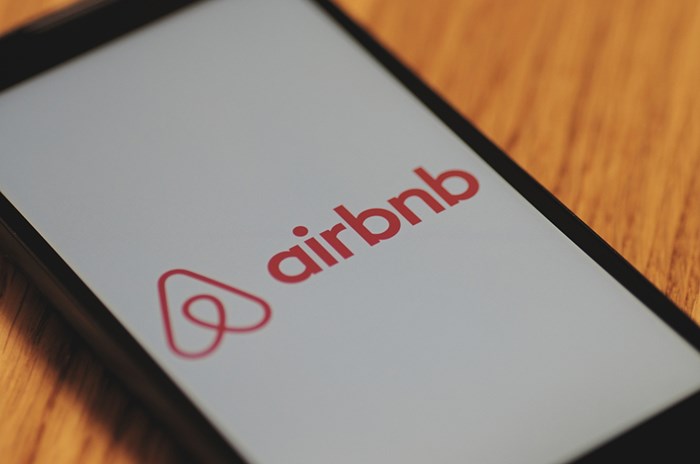 The city says staff have opened more than 1,600 case files and pursued enforcement actions against unauthorized units including 363 investigations and audits.

It says 126 tickets have been issued and three licences have been suspended.

The new rules mean operators can only advertise their primary residence and must have a business licence and post the licence number in their listing.

Mayor Kennedy Stewart says in a statement that more than half of Vancouver's population rents their home so increasing rental housing supply is paramount.

"We are committed to ensuring residents have access to the homes they need and can afford, and are pleased these short-term rental regulations are having a positive effect on the city's long-term rental housing supply," he says.