“With our ongoing work to advance key priorities such as enhancing students' experiences and addressing equity, diversity and inclusion, it's an exciting time to be a part of SFU.”
Oct 9, 2020 11:13 PM By: Elana Shepert 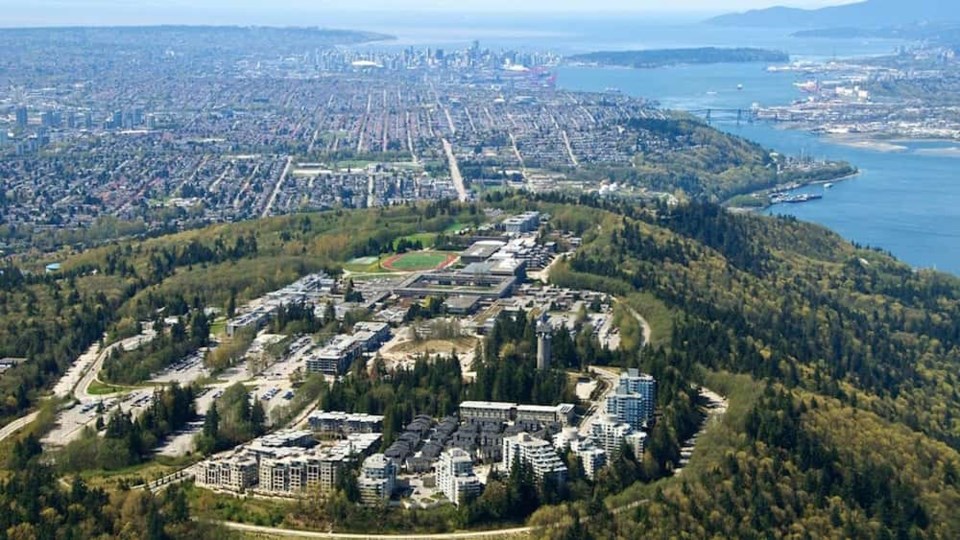 Maclean's has named Simon Fraser University as the most comprehensive university in Canada for the second year in a year.

The Canadian magazine says that the country's most comprehensive universities have a significant amount of research activity and a wide range of programs at the undergraduate and graduate level, including professional degrees.

Simon Fraser University, located in Burnaby, took the top spot in 2021. In fact, the university has ranked number one for 12 of the past 13 years.

Several of SFU’s programs were ranked in the top 10 among all universities, including computing science, education, mathematics and environmental science.

"Choice is the name of the game. So is sustainability: SFU has committed to a zero-waste policy and has introduced a five-year sustainability plan aimed at slashing the university’s carbon footprint and shifting half of its energy use to renewable sources by 2025.

“SFU is proud to be named top comprehensive university by Maclean's, a distinction that reflects our commitment to innovative education, world-class research, and deep engagement with our communities, locally and internationally," says SFU President Joy Johnson.

“With our ongoing work to advance key priorities such as enhancing students' experiences and addressing equity, diversity and inclusion, it's an exciting time to be a part of SFU.”