He's suing over an alleged “conspiracy” to tie up valuable downtown waterfront property in litigation
Mar 10, 2020 7:04 AM By: Business In Vancouver 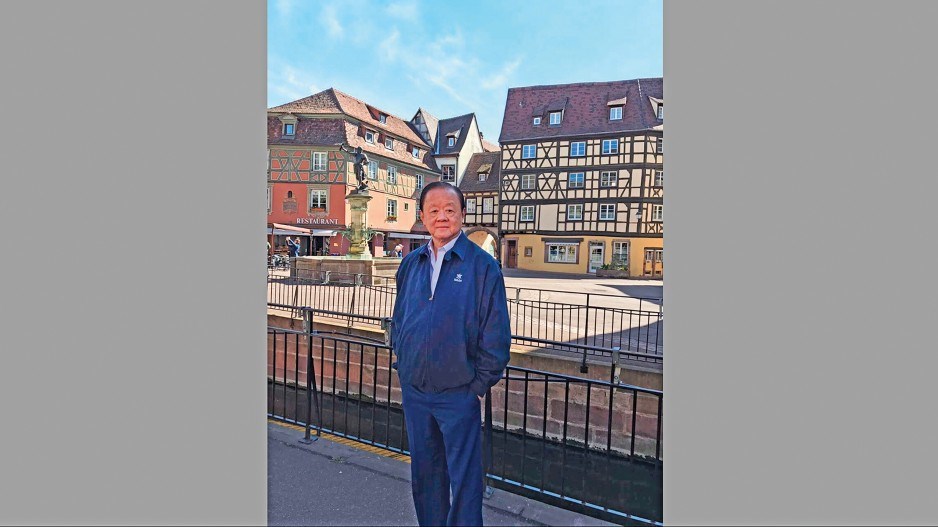 Singaporean billionaire Oei Hong Leong is suing Concord Pacific president Terry Hui over an alleged “conspiracy” to tie up valuable downtown waterfront property in litigation to hamper efforts to develop the lands with other Canadian or international developers.

In May 2015, Oei claimed, he made a deal with Concord to sell a 50% stake in Hong Kong Expo Holdings Ltd., “which owned a large section of waterfront property in downtown Vancouver set on the eastern part of False Creek.”

Before the deal was finalized, the claim states, the defendants made a “good faith” deposit of $40 million into a law firm’s trust account, only to “surreptitiously” transfer the funds out two days later “without informing Oei.”

According to the claim, the defendants’ actions “were intended to induce Oei into continuing to negotiate with the defendants instead of interested third parties, such as the Aquilini Group and Asia-Pacific Strategic Investments Ltd., all to the plaintiff’s economic detriment.”

When negotiations broke down, Concord sued Oei for specific performance in BC Supreme Court, but the action was dismissed in July 2019.

While the litigation was underway, a Concord Group employee threatened to “drag out the litigation” for five years, the claim states.

“These threats were clearly made in furtherance of the objective of the baseless Canadian Action; specifically to pressure Oei into accepting an unsatisfactory deal with the defendants instead of a better deal with a third party,” Oei claims.  “[T]he defendants through their unlawful conduct conspired in concert with one another, deliberately, with actual knowledge of the falsity of the claims advanced for the purpose of seeking to  constrain the ability of the plaintiffs to deal with the Plaza Lands deal or to develop the Plaza Lands deal by means of a partnership or joint venture with other Canadian or international developers.”

Oei claims the defendants knew the litigation made the project unattractive to other developers, and caused him to “lose out” on a potential $800 million deal with Asia-Pacific Strategic Investment Ltd. Group. He claims he was “forced” to sell a portion of the lands based on a reduced valuation due to “significant litigation risks” and “adverse market conditions and a tightening economy” after Concord’s lawsuit was dismissed.

The plaintiffs claim they have suffered more than $245 million in damages. The allegations have not been tested or proven in court and the defendants had not responded to the claim by press time.