“When I logged into my account and saw the extra million dollars in my account balance, I was just in shock … I still am, quite frankly.”
Jan 11, 2021 12:49 PM By: Elana Shepert 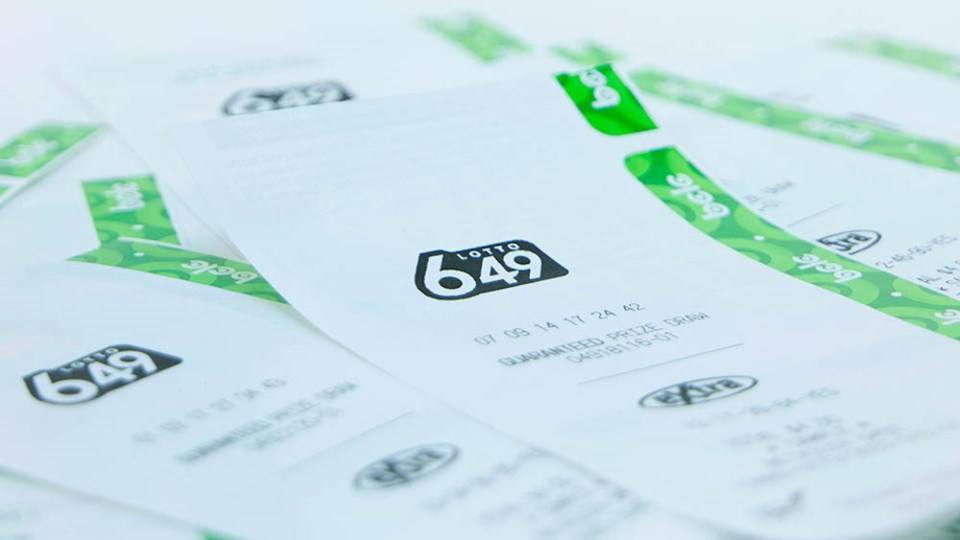 2021 just got off to a phenomenal start for one Vancouver man.

Sam purchased the ticket on PlayNow.com, and was at home when he found out the good news.

“I had got an e-mail from PlayNow.com saying I had won a prize, but it didn’t say what the amount was,” says Sam. “When I logged into my account and saw the extra million dollars in my account balance, I was just in shock … I still am, quite frankly.”

The retired warehouse manager acknowledged the win means he’ll be able to live a more comfortable life, but is keeping even-keeled, explains a release from the BCLC.

“It gives me a good feeling of security for sure, but I haven’t given much thought just yet about what I want to do. I’ll be talking to the bank and asking for their advice on how to allocate the funds.”

Play for fun, not to make money

In 2020, B.C. lottery players have redeemed more than $105 million in winnings from Lotto 6/49 and BCLC paid out more than $691 million in lottery prizes.

Lotto 6/49 is a nationwide lottery game drawn on Wednesdays and Saturdays after 7:30 p.m. (PST).

The BCLC reminds you: "Remember, play for fun, not to make money."