Although the average price of a recreational property in Canada is expected to increase 5.8 per cent this year, the same can’t be said of B.C. vacation homes, which are forecast to fall in price by nearly three per cent.
0
Jun 6, 2018 10:59 AM By: Joannah Connolly 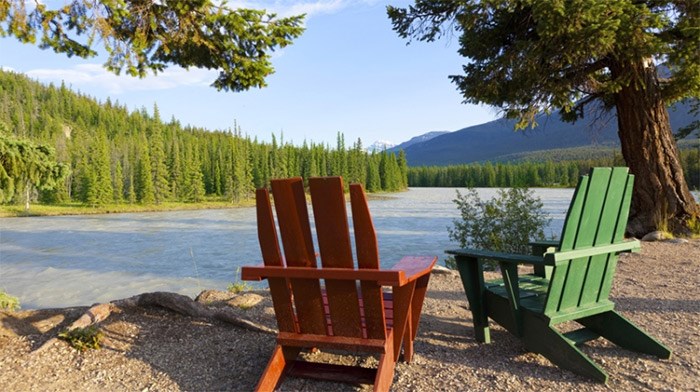 Although the average price of a recreational property in Canada is expected to increase 5.8 per cent this year, the same can’t be said of B.C. vacation homes, which are forecast to fall in price by nearly three per cent.

Royal LePage’s Canada-wide survey of 200 recreational specialist realtors found that agents in B.C. are expecting recreational property values to dip 2.8 per cent year over year to an average of $531,333 in 2018.

The blame for this is being laid squarely at the feet of the province’s new speculation tax, which penalizes owners of second homes in a number of recreational markets in B.C., with a higher tax rate for out-of-province owners.

“With Canada’s fastest-growing economy, British Columbia’s vast and varied recreational regions might be expected to lead the country,” said Phil Soper, president and CEO of Royal LePage. “That will not be the case in the near term as new taxes aimed specifically at recreational property owners are expected to weaken markets across the province, driving would-be purchasers to invest elsewhere.”

Royal LePage’s survey report conceded that the relatively high price of vacation homes in the province could also be part of the reason for the price correction. “Recreational property values, which now surpass half a million dollars on average, will also likely contribute to the forecasted decline, as prospective purchasers find it difficult to carry both a primary and secondary residence within the province,” the report said.

However, British Columbians’ desire for vacation properties has not waned and many homeowners in pricey urban centres are still looking to cash out and live a more rural life, according to the report. This could create an imbalance of markets in various areas of the province, depending on where the speculation tax applies.

Adil Dinani, real estate advisor at Royal LePage West, said, “In British Columbia, high residential home prices have caused many to venture farther out of the city and get creative with their home purchases. While activity will continue to flourish in areas that are exempted from the new tax, like the Gulf Islands, regions that are not will stagnate, especially when farther away from the majority of city centres.”

B.C. is one of only three of the survey’s defined regions expecting a price decline in recreational home values this year, along with Atlantic Canada and Manitoba. Ontario and Alberta are forecast to see the highest year-over-year price growth, at 9.4 per cent and 8.2 per cent respectively.

“Driven by the strength of the nation’s economy, Canada’s recreational real estate market is set to experience another strong year,” said Soper. “While home values and sales activity in Canada’s largest urban markets have softened, demand for recreational properties remains robust in most regions. The search for that perfect summer getaway continues unabated.”