State of the city: A look at Vancouver by the numbers 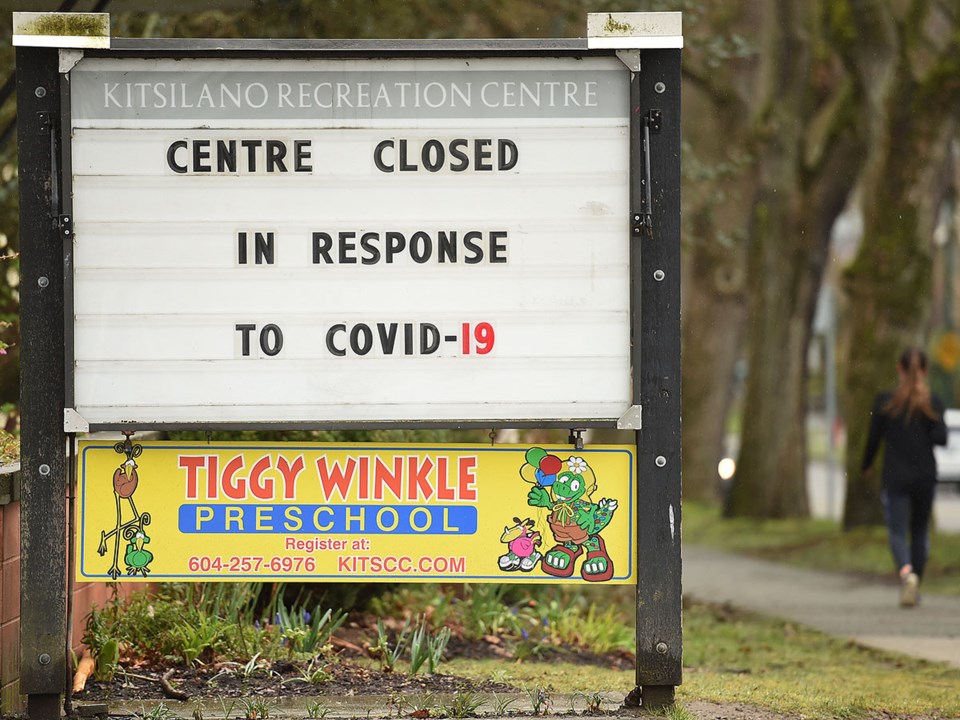 The number of COVID-19 cases reported in Vancouver between Jan. 1 and Nov. 12 reached 3,867. That includes 572 reported in the last 14 days of that time period. File photo Dan Toulgoet

We are overloaded with numbers these days.

Which is hardly unexpected as the city and province grapple with the crises of COVID-19, overdose deaths and climate change.

Throw in some job loss numbers, government deficit forecasts and police statistics, and it can overwhelm even the keenest of data crunchers and scoreboard watchers.

We heard some more numbers last Thursday in Mayor Kennedy Stewart’s annual “state of the city” address to the Greater Vancouver Board of Trade; I confess I didn’t attend the virtual event (day off), but did get a copy of his speaking notes.

Regular readers will have recognized much of what he touched on: the pandemic, housing, homelessness, overdose deaths and the economy — and the statistics and challenges that go with those topics.

I won’t rehash it all here.

Instead, in keeping with the numbers’ theme of 2020, I’ve pulled together some statistics that aim to give a quick snapshot of the state of Vancouver.

Some of the numbers come from the mayor’s speech. Other data is courtesy of city and government reports and presentations, the BC Coroners Service, the B.C. Centre for Disease Control and Vancouver Police Department.

It’s a grim list, but meant to give some perspective on the road ahead in 2021.

• 32,000: The number of jobs lost in Vancouver between February and August.

• $7 million: The lost income for artists.

• 11 per cent: Metro Vancouver’s unemployment rate, as of September.

• 8,500: Number of businesses lost in Metro Vancouver between January and June.

• $88 million: The revenue loss to City of Vancouver, as reported in second quarter update, with a $60 million loss forecast for 2021.

• $16.3 million: The provincial government’s allocation to the City of Vancouver to help offset revenue losses; the mayor was anticipating $60 million.

• 291: Number of drug overdose deaths in Vancouver between January and September; there were 247 for all of last year.

• 750: The estimated number of people living on the street in Vancouver, with more than 200 in tents at Strathcona Park.

• 51 per cent: The increase in police calls in the three-block radius around Strathcona Park. (Based on data for first nine months of 2020 to same period last year).

• 54 per cent: The amount of carbon pollution that comes from natural gas use in Vancouver buildings; gas and diesel vehicles emit 39 per cent, waste at four per cent and electricity, two per cent.

• $1.27 billion: The anticipated cost of resident and business investments such as electric vehicles and heat pumps to occur between 2021 and 2030 in response to the city’s proposed climate plan and measures outlined in the B.C. government’s CleanBC plan.

• $980 million: The net resident and business savings after climate change plans from city and province are fully implemented, according to city report.

• $30 million: The amount of money city council agreed to unlock to spend to buy and/or lease hotels, rental buildings and open shelters to reduce homelessness.

• $51.5 million: The amount of federal money promised to the city to create affordable housing and get people off the street.

• 19: The number of Vancouver neighbourhoods that have seen an increase in serious assaults, when compared to same January to September period last year.

• 116 per cent: Increase in hate crimes and racially motivated incidents in Vancouver.

• Nine per cent: Increase in calls for street disorder in Chinatown and Yaletown.

• 17.8 per cent: Increase in break-and-enters to businesses.

In some better news:

• 37 per cent: Decrease in theft from vehicles.

• 415: Number of temporary patio permits issued to Vancouver businesses, as of September.

• $34 million: The combined total of money the city has spent in response and economic recovery efforts related to COVID-19.

• Five per cent: The requested maximum increase from the mayor for a property tax hike in 2021; Stewart supported an 8.2 per cent hike going into council’s 2020 budget deliberations.

In even better news: