A large, bright painting was reported stolen on Saturday October 6th from Vancouver's ACME studios located at 112 E Hastings Street. The stolen painting is over 6 feet tall and was painted by a local woman.
0
Oct 11, 2018 1:52 PM By: Elana Shepert 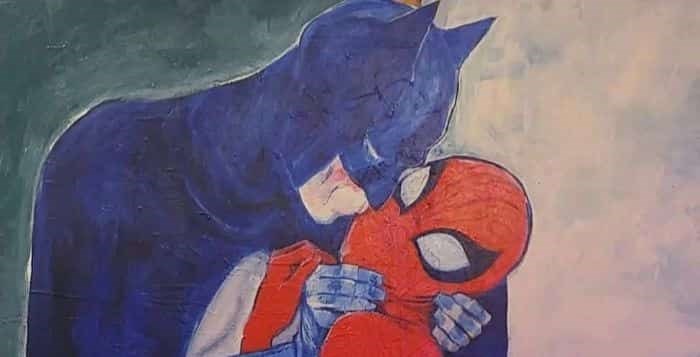 While the painting was reported missing on Saturday, it was stolen some time on Friday, October 5th during the night.

The artist, Thalia Lemon, hopes to recover the painting and finish working on it. She hopes that someone either saw it being taken and may have a tip, or that someone sees it being sold on the street and can report it.

In an email, Thalia described her work to Vancouver Is Awesome.

"It's actually unfinished, but that won't be obvious to the average viewer.  I was working on it up to the night before it was displayed, so I don't even have a photograph of it in its current state (Spiderman's suit now has webbing and a few other details have been worked since the attached photo was taken),"

What's more, she added that another artist upstairs reported two gas canisters stolen. They were stored in the hallway outside his studio. They aren't sure exactly when they were taken, but it might have been the same people that took them.

Four paintings were stolen from the ACME building back in 2016, but two paintings have been recovered. As such, she has hope that someone will come forward with information that leads to the recovery of her work.

"It's pretty eye catching and if someone sees it, I'm sure they'll notice. Superheroes are pretty iconic." 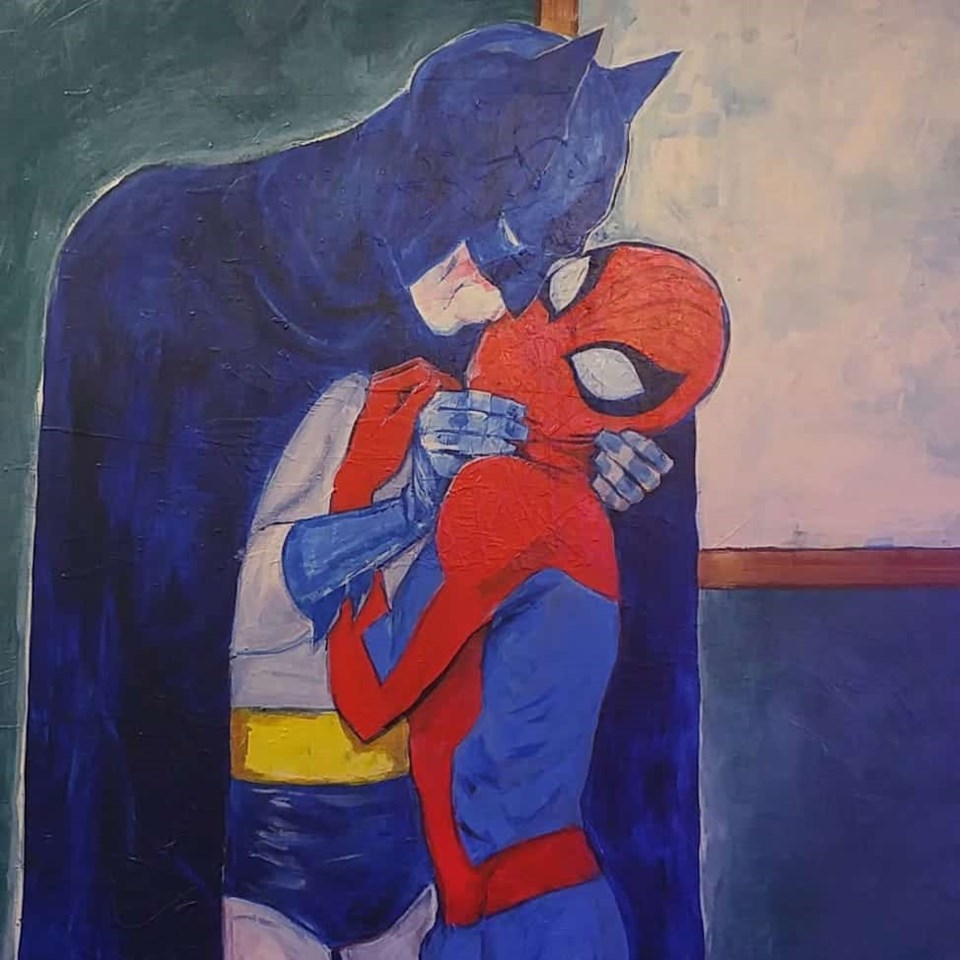 If you have information about the whereabouts of the paintings, please call the Vancouver Police Department Non-Emergency line at (604) 717-3321, or to remain anonymous, contact Crime Stoppers at 1-800-222-8477 or at solvecrime.ca.