Are the ducks in Stanley Park's Lost Lagoon edible?

What species of ducks swim in Lost Lagoon at Stanley Park, and are they edible? That was one of the questions a person posed in a call to the City of Vancouver’s 311 contact centre.
Jun 18, 2019 3:56 PM By: Mike Howell

What species of ducks swim in Lost Lagoon at Stanley Park, and are they edible?

That was one of the questions a person posed in a call to the City of Vancouver’s 311 contact centre, which was created 10 years ago to field calls for city information and non-emergency services. 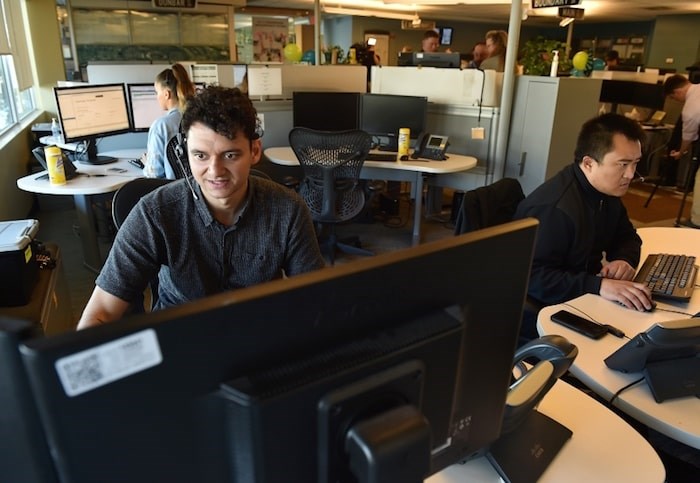 Here’s another one: How do I get rid of the snake in my basement?

One more: What time is it?

There have been other head-scratchers over the past decade as reporters heard Tuesday in a tour of the centre to mark the 10th anniversary of the single point-of-access service.

The most frequent call topic or service request was for parking, mainly related to enforcement, said Richard Traer, the manager of the 311 contact centre, which is located in a building under the south side of the Cambie Street Bridge.

“So someone is either blocking a driveway, or there might be a vehicle parked in the bus [lane],” said Traer, who went on to provide examples of the other four top calls to the centre.

They are, in order:

Agents have also received calls about abandoned mattresses, lost pets and tips on how to help conserve water; the caller about water suggested a campaign be launched with the tag line: “When it’s yellow, let it mellow. If it’s brown, flush it down.”

Veronika Krajsek has been taking calls at the centre since 2009. Her morning was busy with contractors booking building inspections and answering questions about property tax. 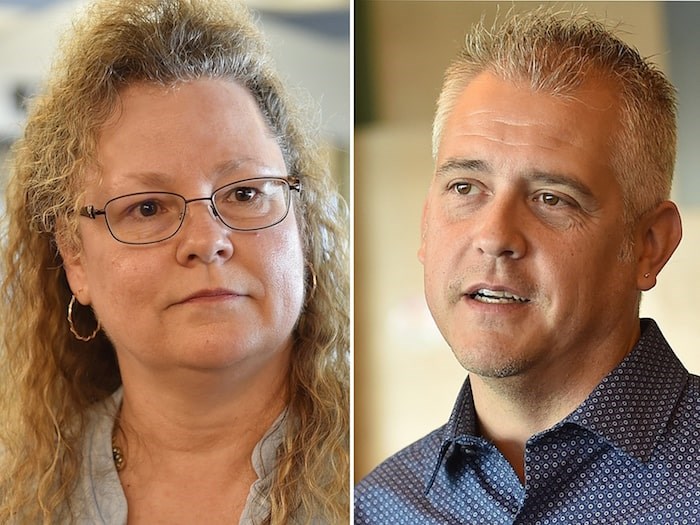 Krajsek has fielded calls on everything from residents wanting pot holes filled to complaints about bike lanes and icy sidewalks. Some of the callers can be abrupt and just call to vent, she said.

“I think — number one — you just have to sit back and listen to what the citizen says and try not to take it personally,” she said, adding that she attempts to diffuse the situation. “There are times where you have to stand up and say, ‘We’re going to have to end the call.’”

Krajsek said she has received calls from people who tried to save money assuming the centre offers the same service as the 411 directory.

She has also received calls that should have been placed to 911, including one where an office was on fire.

“Some citizens feel they’re intruding with 911 and [the matter] is not an important factor,” she said. “But when we hear the details, it does become a 911 situation.” 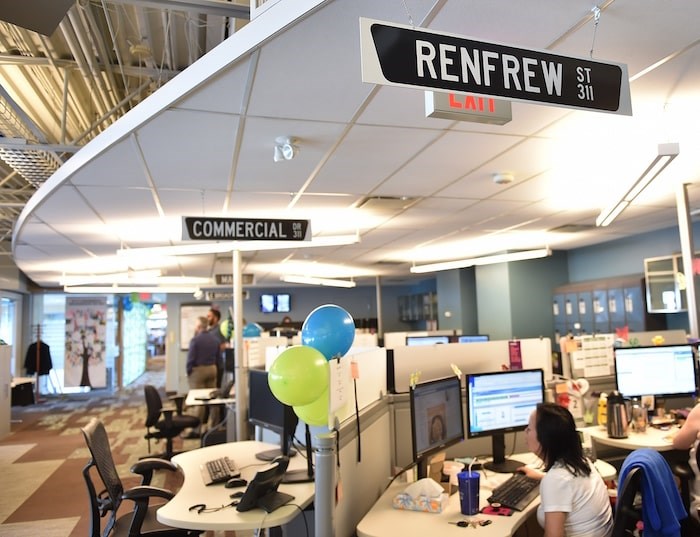 Inside the City of Vancouver’s 311 contact centre under south side of Cambie Street Bridge. Photo Dan Toulgoet

Living in multicultural Vancouver means receiving calls in all languages. The centre has a contract with a service that offers 170 languages, which allows for a three-way conversation with the agent, interpreter and customer.

For all the service it provides to citizens, the building on Spyglass Place is not earthquake proof. In fact, the Cambie Streeet Bridge above the building is in need of a seismic upgrade.

So why put the centre in the building?

Darcy Wilson, the city’s director of client services, who attended Tuesday’s tour at the centre, said it was a decision made 15 years ago to use the building.

“I don’t believe when they [set up] 311 that they thought about the mission criticalness of the call centre because the 911 is the heart and centre,” he said.

Wilson said some call centre staff work in the earthquake-proofed E-Comm 911 centre at East Hastings and Cassiar. But, he added, the longterm plan is to move all 311 staff to an earthquake proof facility.

“We probably have more options than any other 311 centre in Canada,” said Wilson, referring to the staff who work remotely and other city buildings where 311 staff could mobilize during an emergency.

One last example of a call: A caller heard the agent’s voice and said, “You sound so nice! Are you married? Because I have a daughter who is available, and I am getting the feeling she could be your soulmate.”