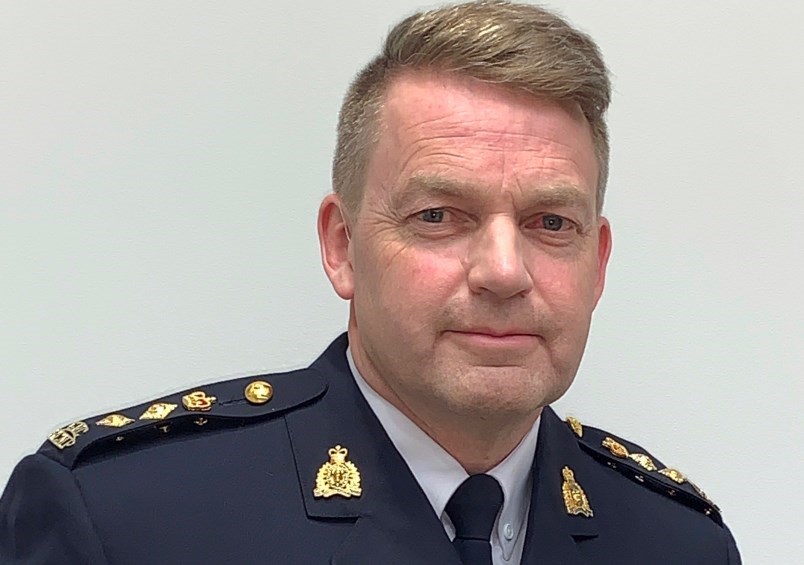 Surrey RCMP detachment is facing a recent cluster of misconduct probes amid a political process to terminate it for a municipal police force.

In January, an officer was arrested in an anti-corruption probe for gang links and is now under investigation by BC RCMP (E Division).

Spokesperson Janelle Shoihet says no charges have been laid in this case to date.

The officer was on probation with less than two years of experience and is now suspended. There is also an internal probe related to the case.

On February 8, Surrey RCMP stopped a young man on a bicycle and allegedly assaulted him, resulting in facial injuries. The young man, reported to be Alex Fisher, went to media about the incident and subsequently an Independent Investigations Office (IIO) file was opened.

No charges have been announced from that incident.

The IIO is the independent civilian oversight agency of the police in British Columbia. It investigates all officer-related incidents that result in serious harm or death, whether or not there is any allegation of wrongdoing.

The IIO also opened a “serious harm” file on January 7; however, that has since closed with no public report.

More recently, on March 13, the BC Prosecution Service charged Cst. John Tsonos of the Surrey RCMP and Cst. Matthew McGuire of the Richmond RCMP with one count of assault stemming from an October 19, 2019, vehicle stop in relation to a suspected stolen car. During the course of taking the man into custody, the officers allegedly assaulted him.

These allegations will first be tested in court on April 19 in Richmond Provincial Court.

“Tsonos remains suspended with pay, and Mcguire is on administrative duties. Duty status for both police officers is continually assessed and the internal Code of Conduct investigations remain active and ongoing,” according to BC RCMP.

When asked about this cluster of allegations, Surrey RCMP spokesperson Elenore Sturko said it is disconcerting, however, public complaints against Surrey RCMP are relatively low. Of just over 200,000 calls to police in 2020, there have been 151 public complaints, said Sturko. She said some of those complaints are minor in nature, such as an officer being deemed to be “rude.”

“It’s upsetting to see three issues come up in a short period of time, but it does show the process in place has a purpose,” said Sturko.

Surrey city council has established its own police board for the Surrey Police Service, which is to replace Surrey RCMP.

The initial date to terminate Surrey RCMP, in part, was April 1, however the process has faced significant delays and it’s unclear if SPS will even be operational by the end of 2022. Costs of the SPS transition have risen to about $64 million, as of last November’s city budget.