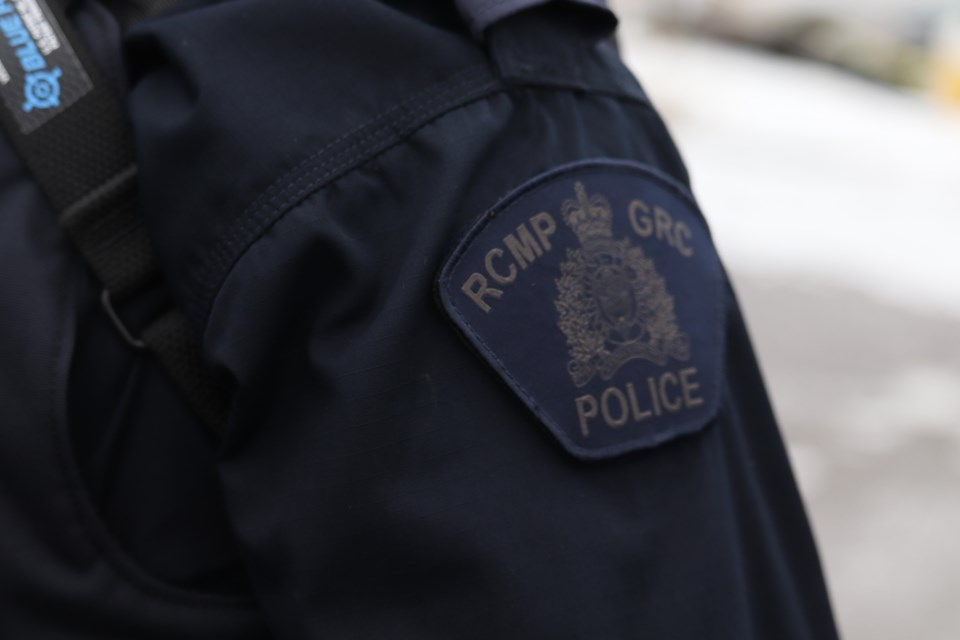 RCMP in Surrey are investigating the incident now.Brendan Kergin

According to a release from the RCMP a child (a person 12 or younger) was allegedly sexually assaulted by a 13-year-old youth. Police were alerted to the incident in the park along 34th Avenue around 1:30 p.m. yesterday and have identified the 13-year-old youth.

"The victim in this incident did not sustain any serious physical injuries; however, this is an upsetting incident for them and their family," state the Surrey RCMP in the release. "Surrey RCMP Victim Services are engaged."

Sophie's House, which focuses on children who've been the target of abuse has also been called to help.

"The matter is being dealt with in a manner suitable for the situation, which includes measures to avoid further instances," state the police.

While more information can't be released at this time, police are reassuring parents this was an isolated incident.