The Vancouver resident is suspected of fatally shooting two men inside a residence near Commercial Drive
Jul 9, 2020 9:12 AM By: Lindsay William-Ross 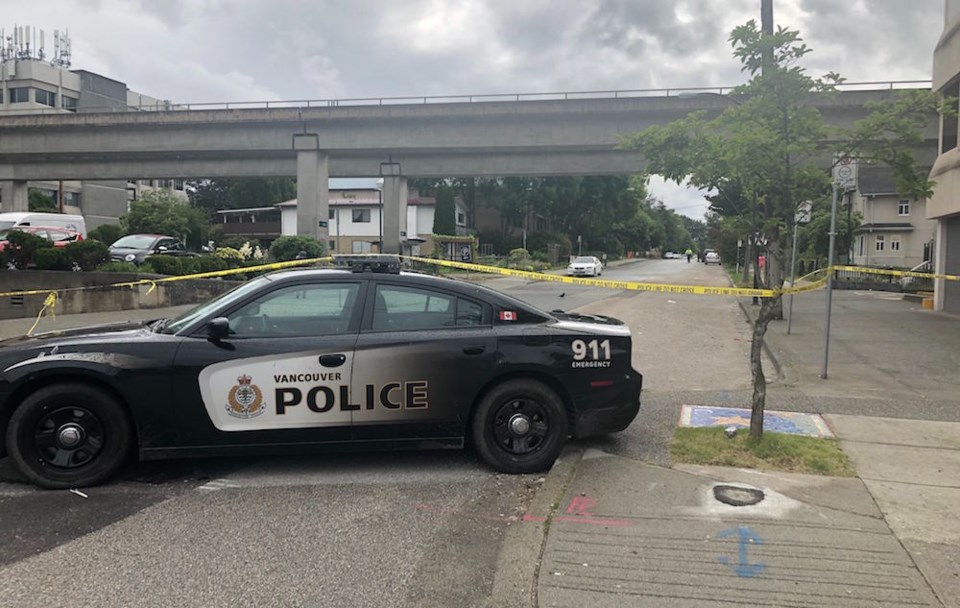 Police have announced the arrest of a Vancouver man suspected in a double homicide that took place in East Vancouver early Tuesday.

The two homicide victims have been identified as 72-year-old Dennis Wragg and 68-year-old Paul Tonks. Both are from Vancouver.

The fatal shootings were the city's sixth and seventh homicides of 2020.

Police say they received a 9-1-1 call regarding the shooting inside a residence located near Commercial Drive and East 11th Avenue just before 12:30 a.m. Tuesday.

On Tuesday afternoon, the VPD indicated they had identified a vehicle of interest that may be connected to the killings. That vehicle, a grey 2005 Dodge Caravan minivan, with British Columbia license plate number 175-LXR, was recovered Wednesday in Chilliwack.