Suspect arrested after phone stolen from teen with disabilities

An appeal to the public by Metro Vancouver Transit Police has led to the identity and arrest of a suspect who allegedly stole a mobile phone from a young man with physical disabilities.
0
Oct 2, 2019 2:38 PM By: Burnaby Now 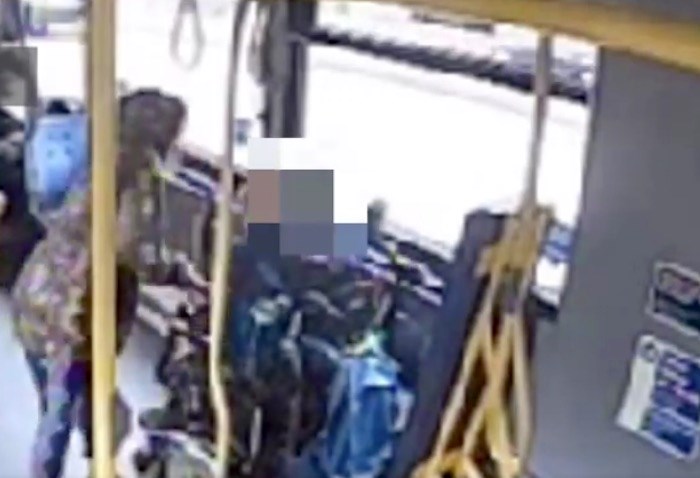 An appeal to the public by Metro Vancouver Transit Police has led to the identity and arrest of a suspect who allegedly stole a mobile phone from a young man with physical disabilities.

On Sept. 25, Transit Police appealed to the public for help in identifying a woman who allegedly stole a phone from a young man with disabilities while on a bus in Surrey.

The woman approached the man and quickly grabbed his mobile phone, which he was holding in front of him, said Transit Police. "After a brief struggle, the victim, who is paralyzed in one hand, could no longer hold on and the suspect was able to rip the phone from his grip and step off the bus," said a news release.

Transit Police has now identified a 32-year-old suspect of no fixed address, well-known to police, who was arrested. A member of the public who had seen the woman loitering outside a Surrey convenience store alerted Transit Police to the suspect.

The suspect has now been released on a promise to appear. The woman’s first court appearance is scheduled for Oct. 22 in Surrey Provincial Court.

“Transit Police sincerely want to thank the public and the media for their assistance with this investigation,” said a news release.