“Investigators believe that this gang shooting was in relation to control of the drug trade in the downtown eastside."
Oct 25, 2020 6:46 AM By: Megan Lalonde 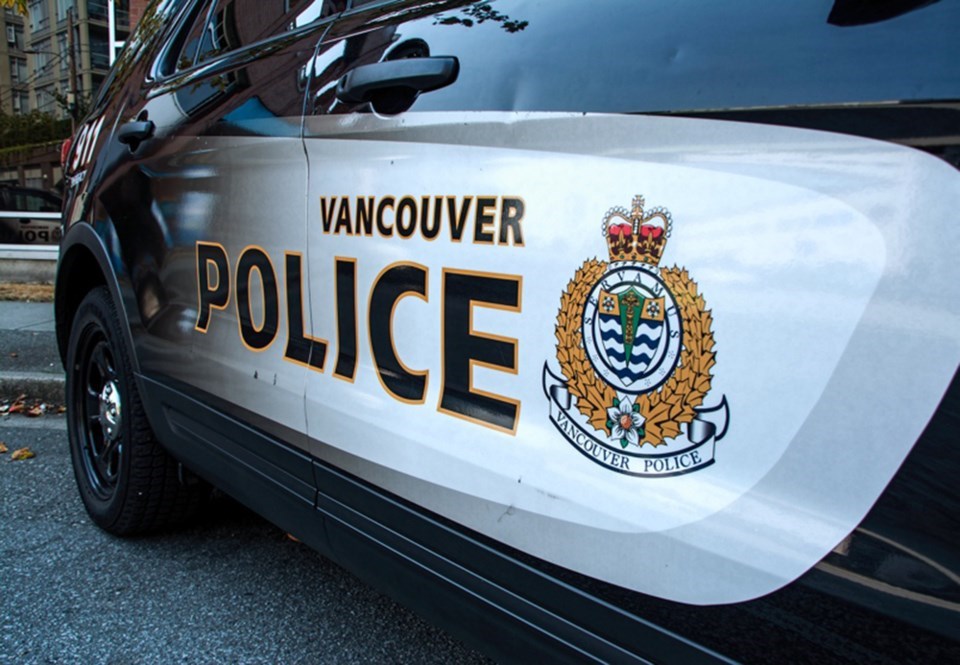 An "extensive" investigation into a shooting that took place last year resulted in one man pleading guilty this week to attempted murder, police say.

“Investigators believe that this gang shooting was in relation to control of the drug trade in the downtown eastside,” said Vancouver Police Department Const. Tania Visintin in a news release issued Friday.

The shooting occurred on Sept. 22, 2019 near East Hastings and Abbott streets, according to the VPD.

That evening was particularly busy for police, who recall responding to three shootings in the DTES in a span of just 15 hours.

A 28-year-old Langley man and 25-year-old Surrey man were injured in the shooting allegedly linked to Bassett. Both victims were transported to hospital with non-life-threatening injuries at the time, while Bassett was initially arrested and charged with the offences less than a week later. 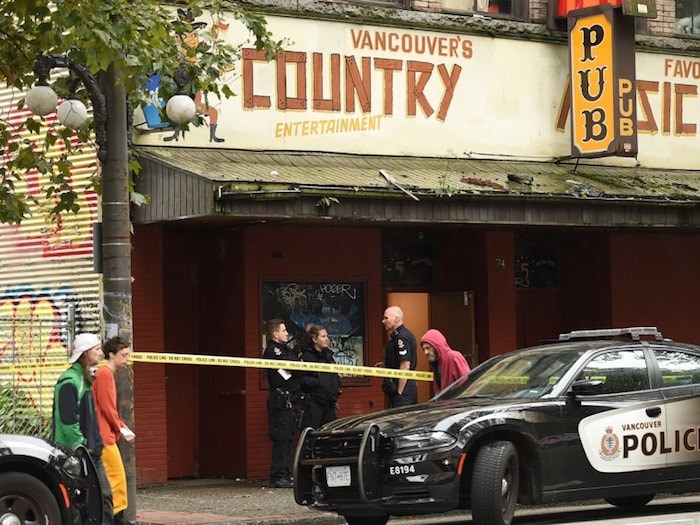 Vancouver police announced Friday, Sept. 27, 2019 that a third person had been arrested and charged in connection with shootings in the Downtown Eastside the weekend prior. Photo Dan Toulgoet

Bassett is expected to appear in court later this month.

Vancouver police arrest third suspect in string of Downtown Eastside shootings
Sep 27, 2019 3:06 PM
Comments
We welcome your feedback and encourage you to share your thoughts. We ask that you be respectful of others and their points of view, refrain from personal attacks and stay on topic. To learn about our commenting policies and how we moderate, please read our Community Guidelines.