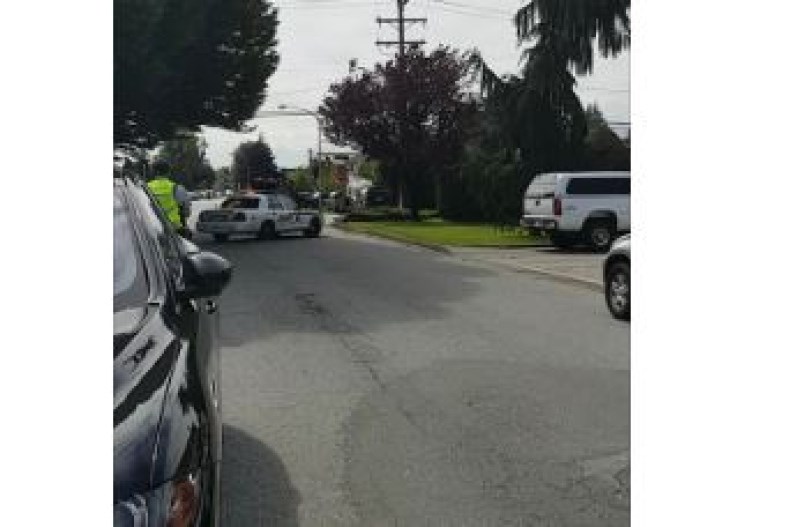 The police incident which had a Richmond neighbourhood locked down for the best part of Tuesday was in connection to an alleged weapon possession inside a home.

Richmond RCMP had called in the emergency response team and asked the public to stay away from the South Arm area due to an “unfolding incident” at the 11000 block of King Road, just north of Shell and Williams roads.

According to police, at around 9:10 a.m., they were called to a residence in the area after receiving a report of someone allegedly in possession of a weapon.

Two individuals were located inside of a suite in the residence. One remains in custody for an outstanding warrant on an unrelated matter. No injuries were sustained by any of the parties involved.

"Despite the active and dynamic call, they took actions to ensure that the safety of the public was always maintained."

Police said no further information will be released at the moment as the matter is “active and ongoing.”