He also asked students to follow him on social media, where he posted photos of himself doing shots in bars
Mar 10, 2020 3:19 PM By: Cornelia Naylor 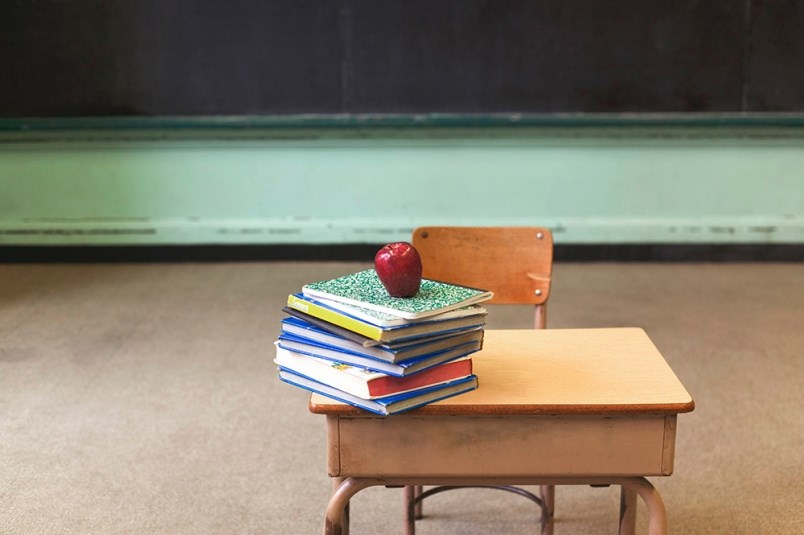 A former Burnaby teacher will never teach in B.C. again after admitting to sending sexualized messages to Grade 7 and 8 students.

Taylor Arthur Attrill resigned from the Burnaby school district in July 2018 after being suspended with pay that May for what were eventually deemed to be “serious boundary violations with students of a young age,” according to a Teacher Regulation Branch ruling Tuesday.

Between June 2017 and May 2018, the ruling said Attrill had invited students to follow him on social media where he posted pictures of himself drinking shots in bars.

He had also sent private, inappropriate, sexualized messages to five students in Grades 7 and 8, according to the ruling.

Attrill, who had been a B.C. certified teacher since December 2016, had been warned by a school principal in June 2017 not to exchange text messages or speak with students outside of school hours or off school grounds.

The district made two reports about Attrill to the Teacher Regulation Branch in June 2018.

He signed a consent resolution agreement last month in which he admitted his misconduct and agreed never again to apply for teaching certification in B.C.