A sudden release of water from the Cleveland Dam on Oct.1 left a North Vancouver father and son dead
Oct 30, 2020 3:01 PM By: Brent Richter 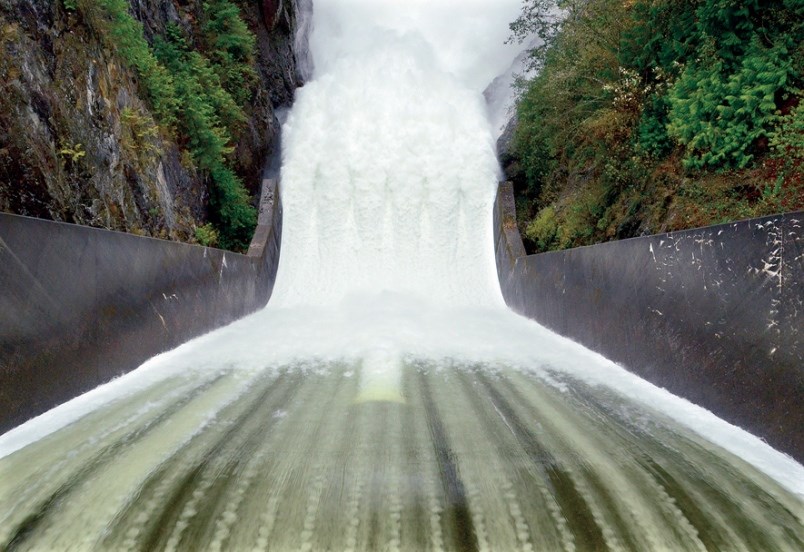 Metro Vancouver says three staff have been dismissed for their role in the Oct. 1 sudden release of water from the Cleveland Dam that left a North Vancouver father and son dead.

Several anglers were swept into the Capilano River after the dam’s drum gate opened unexpectedly, sending a torrent of water downstream.

A week after the incident, Metro said the cause was “human error related to programming of the control system for the spillway gate."

Metro announced on Friday that three employees have been “dismissed from employment” as a result.

The Metro statement said the regional authority continues to co-operate with outside agencies investigating the matter but wouldn’t provide further comment.

Ryan Nickerson, 61, was pulled from the water by rescuers but could not be revived. His 27-year-old son Hugh was not found.