Trampoline park regulations could be coming after Richmond death

Long-awaited recommendations governing the safety of trampoline parks in B.C. may be on the way, as early as the spring.
Feb 4, 2019 6:56 AM By: Alan Campbell

Long-awaited recommendations governing the safety of trampoline parks in B.C. may be on the way, as early as the spring.

In the aftermath of a dad-of-two’s accidental death at Extreme Air Park, at the Riverport Sports and Entertainment Complex, on Jan. 22, 2018, it became apparent there was no regulatory oversight for the operation of trampoline parks in B.C. or indeed Canada. 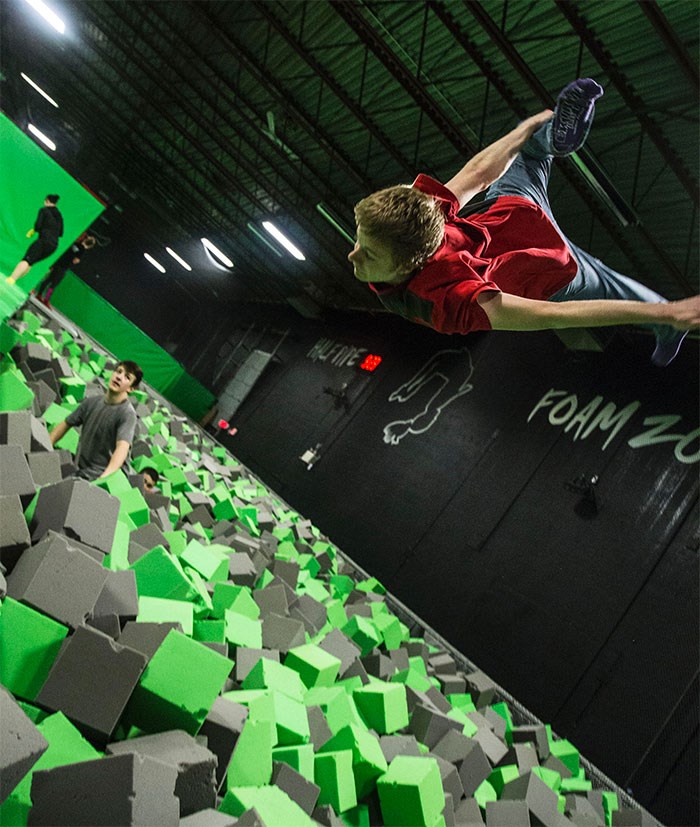 It led to Vancouver Coastal Health’s (VCH) Chief Medical Officer Patricia Daly highlighting that trampoline parks in B.C. and Canada fell “into a regulatory vacuum,” adding that Britain and Australia have regulations.

However, the independent authority charged with overseeing the installation and operation of technical systems and equipment in the province – Technical Safety BC (TSBC) – has, for several months, been working on recommendations for the government.

And after Extreme Air responded to a lawsuit in the wake of Jay Greenwood’s fatal neck-break last year, TSBC told the Richmond News this week that it hopes to forward initial recommendations to the province in May.

“We are currently undertaking a comprehensive review of the amusement devices regulation in its totality,” said a spokesperson for TSBC, via email.

The review, said TSBC, involves an advisory panel that guides and recommends how it provides regulatory oversight of existing and any future amusement devices.

“We are now reviewing the input from the advisory panel, together with the regulations, codes, and standards that are applicable to amusement rides in B.C., in order to make recommendations to the Ministry,” added the spokesperson, referring to B.C.’s Ministry of Municipal Affairs and Housing, through which TSBC has an administrative agreement with. 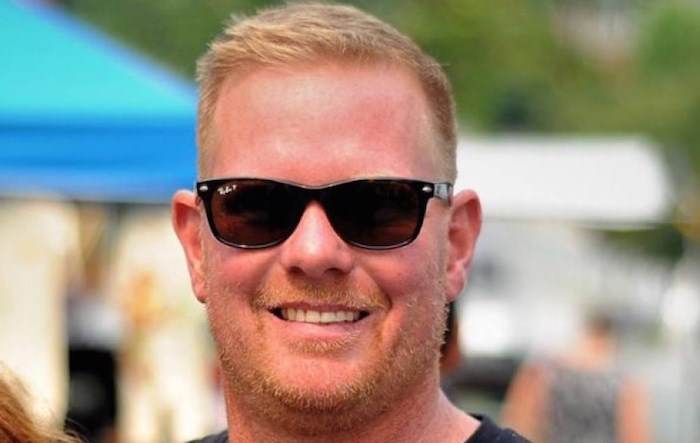 “Public consultation may be sought, if we generate a proposal that would impact industry or members of the public, such as recommendations to the province for regulatory changes.

“As a regulator, public safety is our top priority. We are working collaboratively with our safety partners, including the health authorities and municipal governments, to encourage safe behaviours in this industry while ensuring that we consult with impacted parties prior to recommending changes to the provincial government.”

TSBC is an independent, self-funded organization that issues permits, licences and certificates and works with industry to reduce safety risks through assessment, education and outreach, enforcement, and research.

It operates within a legislative and regulatory framework that includes the Safety Authority Act and the Safety Standards Act and Regulations.

TSBC oversees the installation of systems such as aerial trams, ski lifts and amusement devices.

According to TSBC’s website, it has the authority to take compliance/enforcement actions, such as providing a warning notice, issuing a compliance order or imposing a monetary penalty or discipline order.

In the case of a discipline order, a contractor licence or individual certificate of qualification could be either suspended or revoked.

The News told earlier this week how Extreme Air Park’s owners responded to a lawsuit filed by Greenwood’s children, claiming the dad-of-two may have been under the influence of alcohol or drugs at the time of the tragedy.

Extreme Air filed its response almost a year to the day that the 46-year-old died, after diving into a foam pit while playing with his two young daughters.

In the response, Extreme Air Park Inc. suggested that Greenwood “caused or contributed to the incident” by “using the trampoline and/or foam pit when his ability to do so was impaired or compromised by fatigue, the consumption of alcohol or the ingesting of drugs.”

The company also alleged that Greenwood failed to “pay sufficient attention to the activity he was engaged in,” failed to “follow the oral warning and instructions given by the employees of Extreme Air” and “failed to observe and comply with warning signs posted” at the premises.

The company claims that Greenwood and his family members signed a release agreement, which specifically covers the aforementioned risk assumption by any customers.

Extreme Air Inc. has also claimed that three other businesses, Extreme Air Park Ltd 2, 3 and 4, were not involved in the operation of the Richmond facility.

In a separate response filed Jan. 15 to Greenwood’s children’s lawsuit, another defendant, understood to be the owners of the building - called 14380 Triangle Road Investments – claims it had nothing to do with the operations of Extreme Air Park.

Both defendants claim that all reasonable care was taken to ensure the premises was safe for use and both deny Greenwood’s death was caused by any negligence on their parts.

None of the allegations contained in the lawsuit or its responses have been proven in court.

“The infant plaintiffs witnessed the incident and realized their father was gravely injured and possibly deceased which was shocking and horrifying to them,” their claim states.

“Following the incident the infant plaintiffs attempted to obtain assistance from the staff at the premises when their father was injured, and in particular from John Doe, but no assistance was immediately forthcoming. The plaintiff G. Greenwood was told by John Doe that he had to finish checking in [sic] another patron.”

The children claim they suffered injuries after witnessing their father’s death, including depression and anxiety, having lost the “love and guidance of their father.”

The pair seeks unspecified general and special damages for negligence for Extreme Air Park’s alleged failure to supervise patrons’ use of the foam pit and trampoline equipment in the facility.

In June 2018, other family members of Jason Greenwood also sued the same group of defendants over his death. Those allegations have not been proven or tested in court.

According to witnesses, Greenwood was jumping from an elevated trampoline into a foam pit and broke his neck.

The City of Richmond last summer asked the Union of B.C. Municipalities to make a resolution to amend the laws regarding trampoline regulations.

The resolution was adopted by the UBCM in the fall, but the matter now rests with the province to determine whether or not they will act upon it.