With just 90 minutes to go until their 8 a.m. deadline for a contract, Coast Mountain Bus Company issued a statement asking Unifor, the union representing bus operators and transit maintenance workers, to resume contract talks.
Nov 1, 2019 7:04 AM By: Lindsay William-Ross 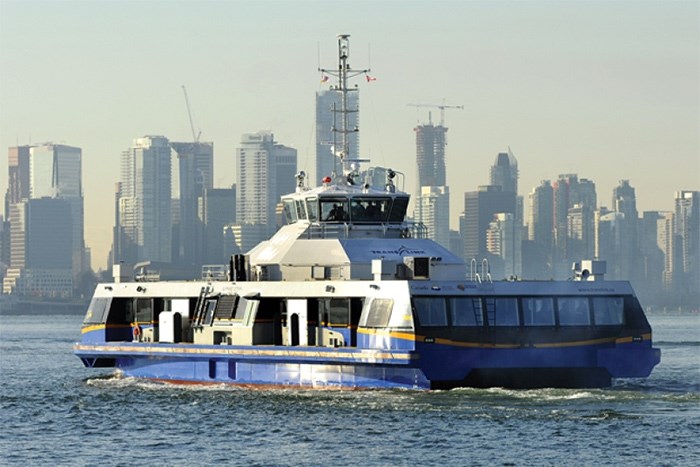 Can a transit strike in Metro Vancouver be avoided?

"Our negotiators have repeatedly asked union representatives to participate in third-party mediation to help resolve the current situation, but they have refused to take part. We will make every effort to communicate any service disruptions to our customers as they occur. Coast Mountain Bus Company has put forward a fair and reasonable offer which boosts wages, benefits, and working conditions, while recognizing the important work of our employees.”

CMBC says they have put forth an offer that includes wage increases, improved benefits, and increased recovery time.

On Thursday, however, Unifor revealed that talks had broken down, and shared plans for the initial phases of their strike.

“We have not had a serious offer from the company since we served strike notice,” said Jerry Dias, Unifor National President in a release issued Thursday. “In other words, the company feels very comfortable with system-wide job action.”

An additional statement from Gavin McGarrigle, Unifor Western Regional Director on Thursday further compounds the distance between the union and the employer: “I don’t know what contract talks Mr. McDaniel is following, but the employer has made virtually no movement this week on the issues that have got us to a 99% strike mandate."

The initial phase of the job action, set to begin after the strike notice expires at 8 a.m. today, would begin with operators not wearing their CMBC uniforms, and no overtime for maintenance workers.

Having operators out of uniform is meant to encourage conversations between drivers and passengers about the issues they face on the job and their “struggle with [Coast Mountain] to get a fair deal,” notes Unifor.

The overtime ban for maintenance workers will gradually increase pressure on the system and will quickly lead to fewer busses on the roads and could also affect SeaBus service, adds the union.

According to Unifor, TransLink has “normalized overtime” which means any withdrawal of service will cause disruptions.

TransLink confirms that no overtime will indeed lead to some, and as-yet unspecified disruptions to bus and SeaBus service.

“We expect this move will result in cancelations. Due to the nature of the job action, we are unable to predict which trips will be canceled,” said Jill Drews, a media representative for TransLink, on Thursday.

As of early Friday morning, TransLink indicated the day would begin as normal, however "We anticipate some delays to bus and SeaBus later today," tweeted the transit agency.