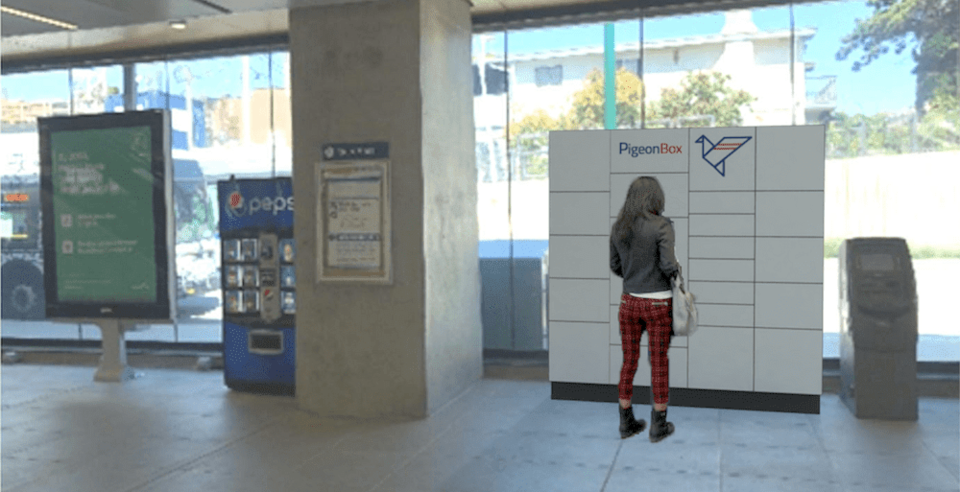 PigeonBox will send the customer a locker number and access code for a smart locker. Photo: TransLink

TransLink has announced a new pilot program that will allow its customers to have their deliveries sent to 'smart lockers' at three SkyTrain stations.

“We are always looking at creative ways to utilize our transit spaces so that we can better serve our customers,” says TransLink CEO Kevin Desmond. “The last round of submissions received many thoughtful proposals and I’d like to congratulate PigeonBox for their successful pitch. Having secure lockers for pick-ups at transit stations will reduce unnecessary trips and simplify the lives of our customers.” 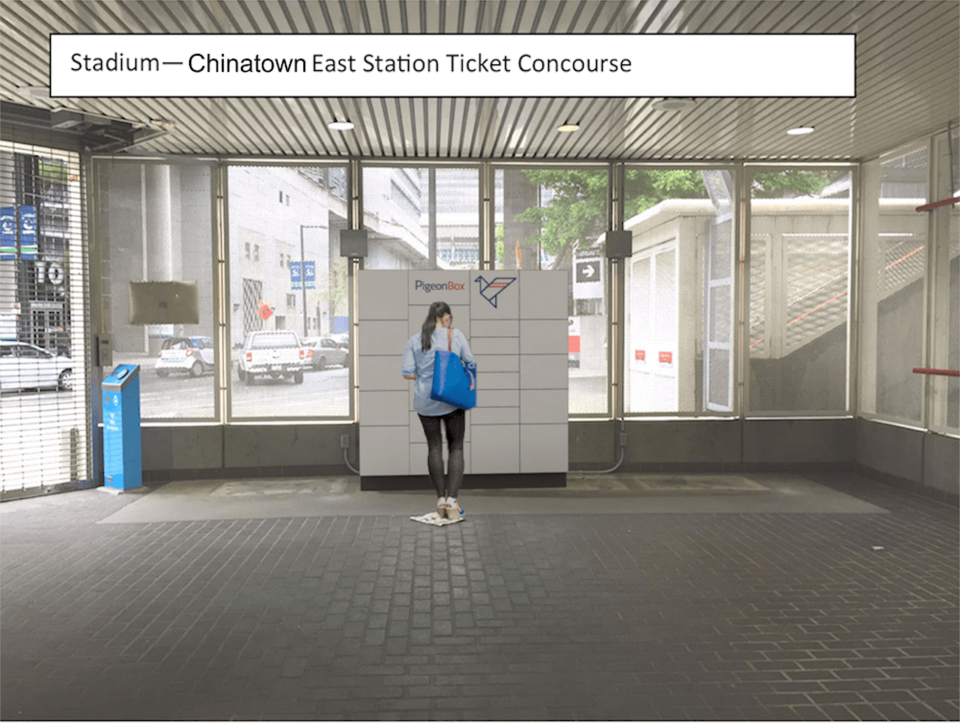 TransLink has selected PigeonBox, a smart locker service, as the first winner of the 2019 Open Call for Innovation on Customer Services and Amenities. Photo: TransLink

“The PigeonBox dream is to make every online delivery experience as seamless as possible,” says PigeonBox CEO Seunghwan Son. “We've built our smart lockers for those who want to protect their online orders and pick up their packages with ease. When we first launched PigeonBox, our customers told us they wanted to see us grow and expand at our transit stations. We are excited to finally launch this partnership with TransLink.”

The pilot is set to launch this spring at Joyce-Collingwood, Stadium-Chinatown, and Commercial-Broadway SkyTrain stations. 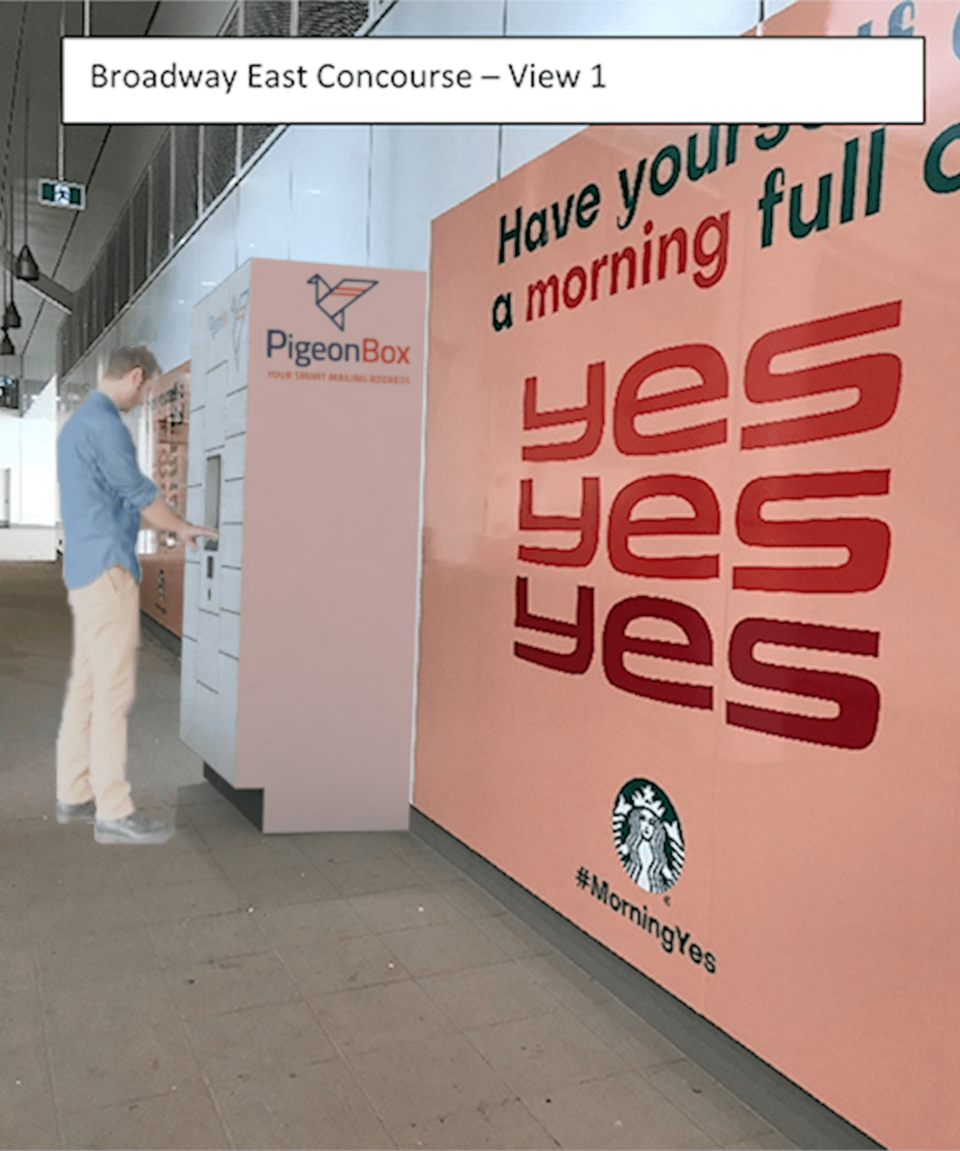 With the new PigeonBox smart lockers, beginning this spring, customers can have their deliveries sent to lockers at three SkyTrain stations. Photo: TransLink

Designed as a one-year pilot from the TransLink Tomorrow program, the continuation and expansion of the project will depend on the pilot's success.

Other successful ideas from the Open Call for Innovation will be announced in the coming months. Previous winners include a shared mobility service with Evo, Modo, and Mobi, and a partnership with carpooling company, Poparide.

This oceanfront Kitsilano home is currently the priciest listing in Vancouver (PHOTOS & VIDEO)
Sep 27, 2020 11:14 AM
Comments
We welcome your feedback and encourage you to share your thoughts. We ask that you be respectful of others and their points of view, refrain from personal attacks and stay on topic. To learn about our commenting policies and how we moderate, please read our Community Guidelines.