The production company behind Amazon's Vancouver-shot series The Man in the High Castle is suing a former assistant accountant and two of his romantic partners, claiming he absconded to Mexico after misappropriating more than $900,000.
0
Jun 17, 2019 6:58 AM By: Business In Vancouver

Reunion MITHC 2 Productions Inc., the production company behind Amazon's Vancouver-shot series The Man in the High Castle, is suing a former assistant accountant, his numbered company and two of his romantic partners, claiming he absconded to Mexico after misappropriating more than $900,000 over two seasons of the show. 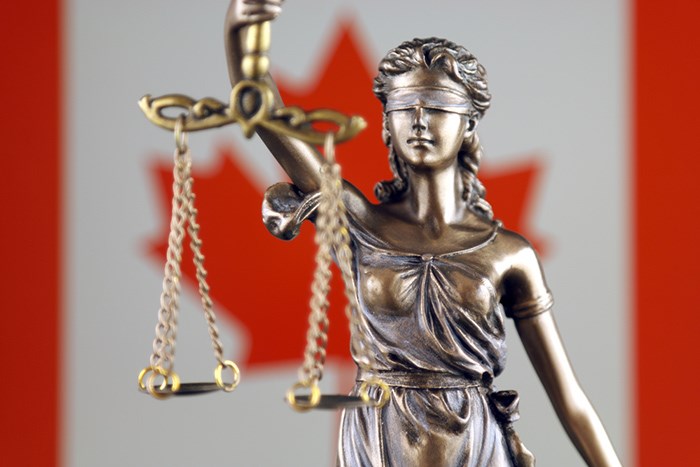 Reunion filed a notice of civil claim in BC Supreme Court on June 7, naming former employee Marc Borja, 0992734 B.C. Ltd., Erik Hersand Harry Sutherland as defendants. According to the claim, Borja, 53, worked on seasons 3 and 4 of the alternate-history series based on Philip K. Dick’s novel of the same name. The production company claims Borja’s position gave him full access to Reunion’s bank and GST accounts, as well as its accounting programs. Borja completed his last day of work on May 17, 2019, according to the lawsuit.

In June 2017, during production of the show’s third season, Borja allegedly began secretly issuing cheques to his numbered company, Hers and Sutherland for tens of thousands of dollars without Reunion’s authorization. During Season 4, Borja allegedly issued 22 fraudulent cheques among his co-defendants totalling more than $705,000.

“Borja went to great lengths to avoid detection, by manipulating the information that could be viewed in the plaintiff’s accounting systems about the payments he was making,” the application states.

Reunion claims suspicion arose among accounting staff when they discovered “suspicious vendor reports” from two companies, and noticed that Borja had “suddenly” deactivated his Facebook account. The employee “started piecing together the pieces of the puzzle” that made up Borja’s alleged fraud, noting that a physical copy of the numbered company’s vendor account was non-existent and recalling that Borja said he was closing the company due to onerous paperwork involved, having received his Season 3 salary through it, but not his Season 4 wages.

The cheques issued to Sutherland and Borja’s company were deposited  at the Terminal Avenue branch of Vancouver City Savings Credit Union, while Hers deposited his at a New Westminster CIBC branch, according to the claim.

In total, the defendants allegedly made off with $912,665. Borja and Sutherland are believed to be in Mexico, while Hers’ location remains unknown. Reunion seeks an injunction freezing the defendants’ assets and damages for fraud, breach of trust, breach of contract, and conversion. The allegations have not been tested or proven in court and none of the defendants had responded to the lawsuit by press time.