Rentals.ca has released its National Rent Rankings report for August 2019, and Vancouver was ranked the most unaffordable city again.
Aug 16, 2019 7:10 PM By: Elana Shepert 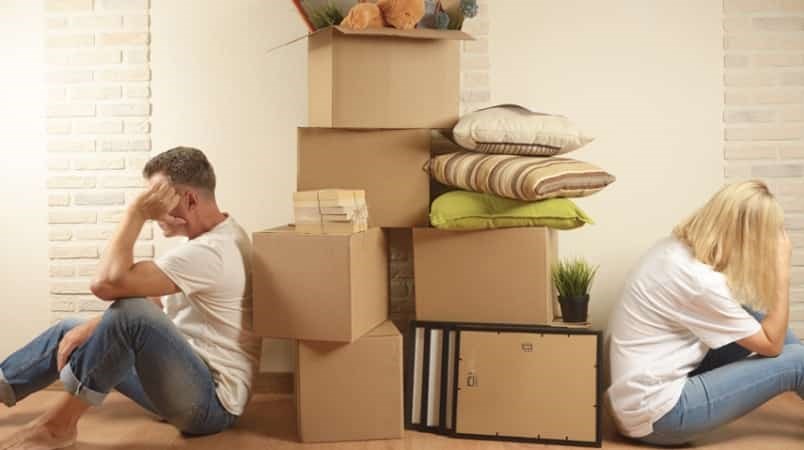 give yourself more time than you think you need, as packing often takes longer than expected, and don’t try to do it all at once; clearly label all boxes and which rooms they are going to; and understand different costs of moving options – many long-distance moving companies will charge by weight, which is hard to estimate upfront and can lead to a final bill much larger than the initial quote.

Rentals.ca has released its National Rent Rankings report for August 2019, and Vancouver was ranked the most unaffordable city again.

One of the projects with the highest rents on Rentals.ca in Vancouver is at 1295 Richards Street in the downtown area of Vancouver west at $4.69 per square feet.

The report also notes that, "affordability for low-income renters is getting worse, as 10th percentile rent inflation is very high."

With this in mind, the average property listed on Rentals.ca across Canada in July was offered for rent for $1,928 per month, which was a decrease of 1.3% month over month. However, the properties listed in Vancouver saw an increase of 9% over last month.

“As expected, changes to the mortgage stress test last year pushed everyone down a rung on the property ladder, resulting in the highest rent growth occurring at the 10th percentile,” said Ben Myers, president of Bullpen Research & Consulting.

“This means the people who can least afford an increase in their monthly housing costs are the ones being subjected to the highest rent inflation.”

Ontario had the highest rental rates on a provincial level. British Columbia was third, with an average asking rent of $1,889 per month. This figure represents an increase of 2% month over month, following June’s 3% monthly increase.