Two bodies were pulled from Osoyoos Lake Sunday evening after a boat crash that left multiple people injured.
0
Jun 10, 2019 11:10 AM By: Castanet 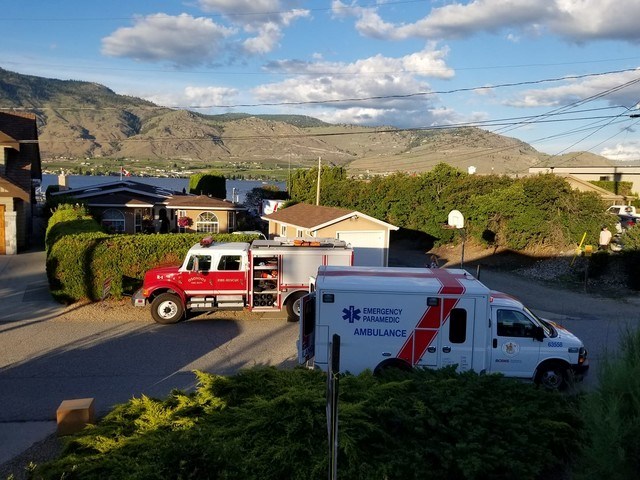 RCMP Sgt. Jason Bayda says both boats quickly sank, and the cause of the collision is under investigation.

Castanet learned that two bodies were found Sunday, but waited for the family to be notified before releasing the news.

“There are two deceased, both male,” said Watson.

Castanet has learned the two men who were killed in a boat crash on Osoyoos Lake were 35 and 36 years old.

The RCMP Underwater Recovery Team located and recovered the bodies of a 35-year-old man from Kamloops and a 36-year-old man of Maple Ridge.

Police will remain at the scene in an effort to raise both boats from the bottom of the lake.

"The investigation into the cause of this collision is ongoing," said Sgt. Jason Bayda.

A witness who lives off Magnolia Place told Castanet he heard the two boats crash and watched as one sank.

Castanet spoke with someone close to the family, who asked for privacy at this time.

Police are asking anyone who witnessed the collision or the boats prior to the collision, or anyone who may have security cameras or other video recording devices that overlook the lake, to call 250-495-7236.